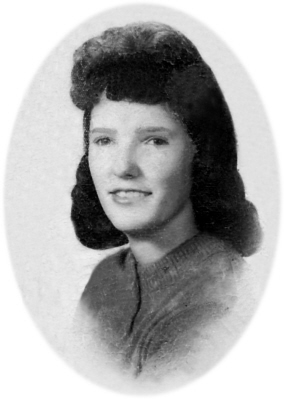 Private Funeral Services will be held and burial will take place at Most Holy Trinity Cemetery, Fowler, MI.

Janet was born in St. Johns, MI on February 18, 1942, the daughter of Glenn and Geraldine (Kieffer) Grubaugh.  On November 9, 1963 she married Allan Armbrustmacher at Most Holy Trinity Catholic Church.

Janet retired from Lear Corporation after many years of service. She loved cooking and baking for her family. The tradition of making sugar cookies for the holidays will be remembered and carried on for generations to come. Janet enjoyed playing cards, country music and spending time at the family cottage at Lake George. She was a member of Most Holy Trinity Catholic Church, Fowler, MI and Christian Mothers.

Memorials may be made to the American Diabetes Association. Online condolences can be made at www.smithfamilyfuneralhomes.com. The family is being served by Smith Family Funeral Homes - Goerge Chapel, Fowler, MI.

To order memorial trees or send flowers to the family in memory of Janet Armbrustmacher, please visit our flower store.