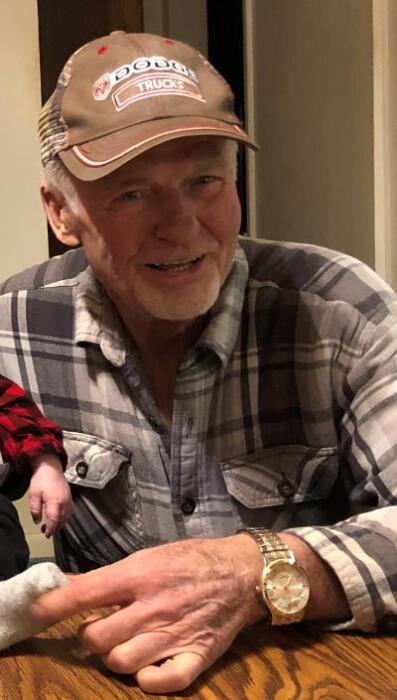 As per Jim's wishes, cremation will take place and no services will be held at this time.

James was an Army Veteran and retired from a long career in the automotive industry.    He enjoyed his retirement working on his land, hunting, gardening, raising cows and cooking/baking.  His very large garden of squash, pumpkins and tomatoes are going to be missed by the community members he so generously provided for.  It’s that generous and giving nature and hard-working passion that is going to be most missed.

Online condolences may be sent to www.smithfamilyfuneralhomes.com.  The family is being served by Smith Family Funeral Homes in Elsie, Michigan.

To order memorial trees or send flowers to the family in memory of James Jones, please visit our flower store.