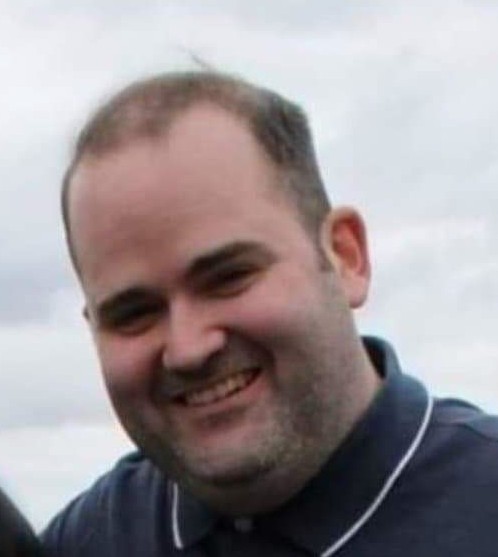 A Private Burial will be held on Monday, April 4, 2022 at Marion Township Cemetery.  A Memorial Service will be held on Saturday, April 23, 2022, at 2:00 P.M. at East Washington United Brethren Church in Ashley, MI.

Jacob was born in Annapolis, MD on September 8, 1991, the son of Jeffrey and Jill (Peck) Mason. He graduated from Merrill High School with the class of 2010 and earned a Bachelor's of Science Degree in Computer Science and Technology from Baker College.

On July 7, 2016, Jacob married Briahna Joy Grady in Corunna, MI. They were the proud parents of Garrett Roy Mason. Jacob loved his family. He was a passionate husband and a loving dad. He was enjoying teaching his son about STEM professions.

Jacob was a fanatical chess player. He was an avid programmer and a fan of all things tech. He was a great video gamer and a Meta fan of Comic Con. He also played piano and enjoyed classical music. He had a dry sense of humor.  Jacob worked in IT. He was a Customer Technician at Dentco in DeWitt for the last four years; prior to that he was the IT Clerk at Humphrey's Driver's Testing and Training.

Memorials may be made to Autism Awareness. Online condolences may be made at www.smithfamilyfuneralhomes.com. The family is being served by Smith Family Funeral Homes, Elsie, Michigan.

To order memorial trees or send flowers to the family in memory of Jacob Ray Mason, please visit our flower store.
Send a Sympathy Card