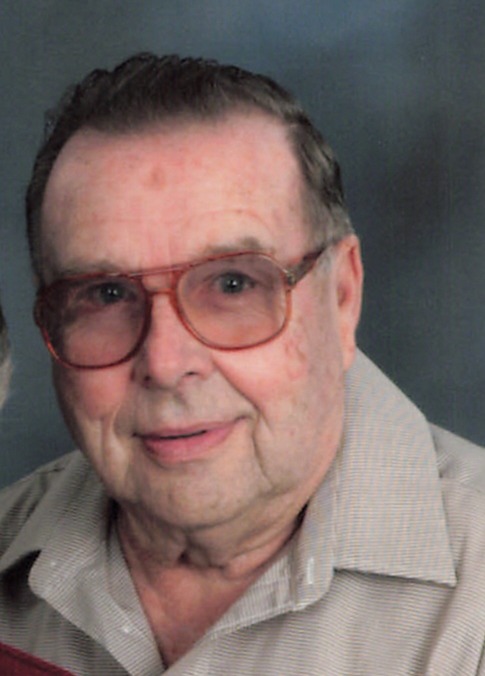 Howard Glenn Crites, age 91, of Ithaca, MI, joined his wife in the presence of their Savior on Sunday, May 29, 2022, at Schnepp Health Care Center, St. Louis.

Howard proudly served his country in the United States Army during the Korean War serving as a forward observer on the front lines in the 687th Field Artillery. His duties included directing the fire of the 105th self-propelled artillery in battle. His experiences there affected the rest of his life. He loved his country and was a faithful participant in Memorial Day Services and parades. He was a member of VFW Post #7805, Ithaca, MI. Howard always enjoyed the annual Buddy Poppy Sale for the VFW. In his memory, remember to buy a poppy at the VFW Poppy Sale.

Howard worked for many years building mobile homes and later modular homes at several area factories. Prior to the war he worked for General Motors in Pontiac.     Howard loved his family, especially his grandchildren and great grandchildren. He spent many hours attending various events to support his family.  Howard's faith was very important to him. He and Nancy were longtime members of Ithaca Baptist Church and volunteered many happy hours there. They loved their church family.

Memorials may be made to the Ithaca Senior Center or Ithaca Baptist Church. Online condolences may be made at www.smithfamilyfuneralhomes.com. The family is being served by Smith Family Funeral Homes, Ithaca, Michigan.

To order memorial trees or send flowers to the family in memory of Howard Glenn Crites, please visit our flower store.