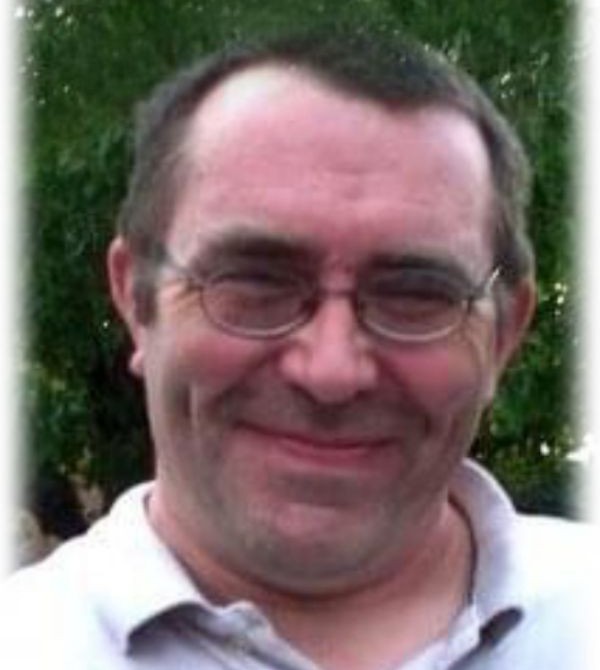 A cremation has taken place and a memorial service will be held at a later date.  Guy will be buried next to his father in Pine Grove Cemetery, Ithaca, MI.

Guy was born in Carson City, Michigan on September 21, 1965, the son of George Hartford and Carole Ann (Mitchell) Fidler.  He graduated from Ithaca High School with the class of 1984.  He earned a certificate from the Michigan Career and Technical Institute in 1988.

Guy loved his community and was well known wherever he went.  He was a fan of Ithaca High School sports.  He loved his job with the Gratiot County Commission on Aging and visiting with people in the community. Guy also enjoyed assisting the members of the Blind Bowling League in Lansing for several years.  He was an active member of Ithaca Church of God and loved participating in church activities.

Guy is survived by his sister Susan (Aaron) Athearn of Elmira, MI; 2 nieces: Paige (Andrew) Sansonetti and Noel Athearn; and great-niece Adeline.  He was preceded in death by his parents, an infant brother Brian, and grandparents: Warren and Ruth Fidler and Alton and June Mitchell.

To order memorial trees or send flowers to the family in memory of Guy Hartford Fidler, please visit our flower store.
Send a Sympathy Card