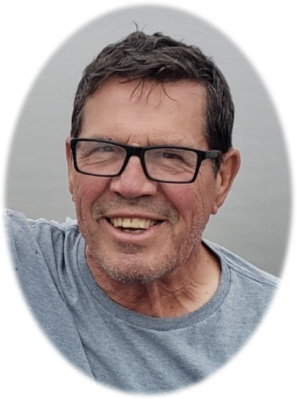 Graveside Memorial Service will be held at a later date 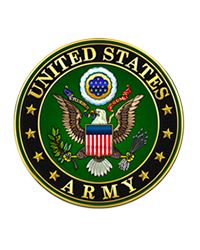 GR was a roofer his entire life, but wanted to start a family business, so he started his own company, GR Roofing in 1987.

He worked very hard his whole life in everything that he did, whether it was during his cross country days, which created habits that he carried on for the rest of his life; during his time serving his country; and every day that he worked for his roofing company. GR had a good heart and had a love for many people in his life, especially his high school sweetheart, Margaret. He could be seen at the beginning of every winter spending up to three weeks helping her with her very elaborate Christmas decorations to create what many know as “Santa’s House” in Ithaca.

He is survived by his wife of 51 years, Margaret, his children: Matt (Tonya) Smith of Mt. Pleasant, MI; Jill (Chad) Shaw of Ithaca, MI; Josh Smith of Ithaca, MI; and Allyson (John) Becerra of Franktown, CO; his sister Betty Lee Coffin of Alma, MI; his mother Betty Jean Smith of Ithaca, MI; his grandchildren: Paige Shaw of Grand Rapids, MI and Skylar Shaw of Huntington, WV, and many nieces, nephews, and friends. He was preceded in death by his father, Maurice Smith, and his brother, Michael Smith.

A Memorial Service will be held at the Ithaca Cemetery in the summer of 2021.

The family asks that any gifts and donations be donated to any of the local animal rescues or shelters.  Online condolences can be made at www.smithfamilyfuneralhomes.com  The family is being served by Smith Family Funeral Homes, Ithaca, MI.

To order memorial trees or send flowers to the family in memory of Gregory Smith, please visit our flower store.
Send a Sympathy Card

Graveside Memorial Service will be held at a later date