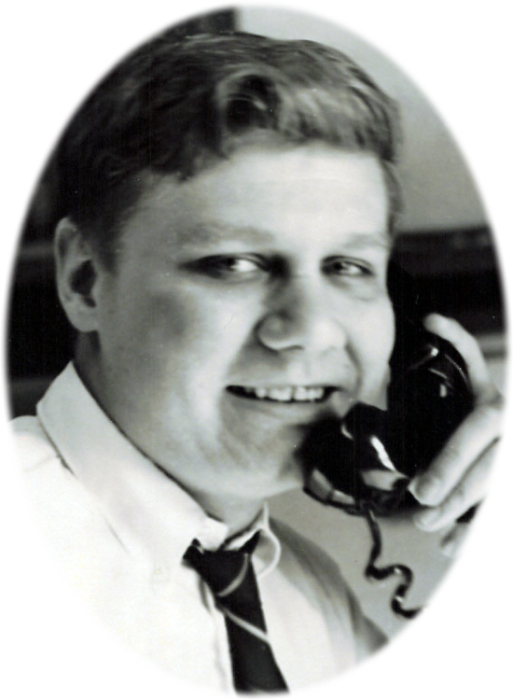 Gregory William Siefker, age 76, of St. Louis signed off his final morning show November 10, 2021 and has taken his place with Jesus playing the “Gospel Tune of the Hour.”  Born May 2, 1945 to Joseph and Lorna Siefker in Alma, Michigan, Greg lived an extraordinary life of service to his family, community and country music radio.

After living in Ypsilanti, moving to Florida, and back to Michigan, Greg was married in 1968 to Carol Adams and had three children.  With a full family in tow and a dream to start his own radio station, he moved to Gratiot County in 1977 and founded, owned and operated WMLM 1520 AM, “The Big M,” for 30 years.

Extremely active in the community, he coached Little League, was Ithaca Boy Scout Troop 431 Scoutmaster and was a member and president of both the St. Louis Area Chamber of Commerce and St. Louis Lions Club.  In 1986, he received the “Spirit of St. Louis Award” in honor of his tremendous service to the community.  Greg was also a member and president of the Ithaca Rotary Club and received the Paul Harris Award.  He was inducted into the Alma College Athletics Hall of Fame in 2011.

Greg thoroughly enjoyed country music and playing his favorite tunes on “The Big M.”  A big part of his radio career was play-by-play announcing for St. Louis and Ithaca High Schools' football and basketball and Alma College football, basketball and softball.  In 1992, he announced every game of Alma College’s NCAA Div. III Women’s Basketball Championship season.

Greg also enjoyed time with his family, teaching, and teasing the grandkids; working on home improvement projects; and spending summers at the cottage and on the water.  He loved to fish and work outside in the sun.

To order memorial trees or send flowers to the family in memory of Gregory Siefker, please visit our flower store.