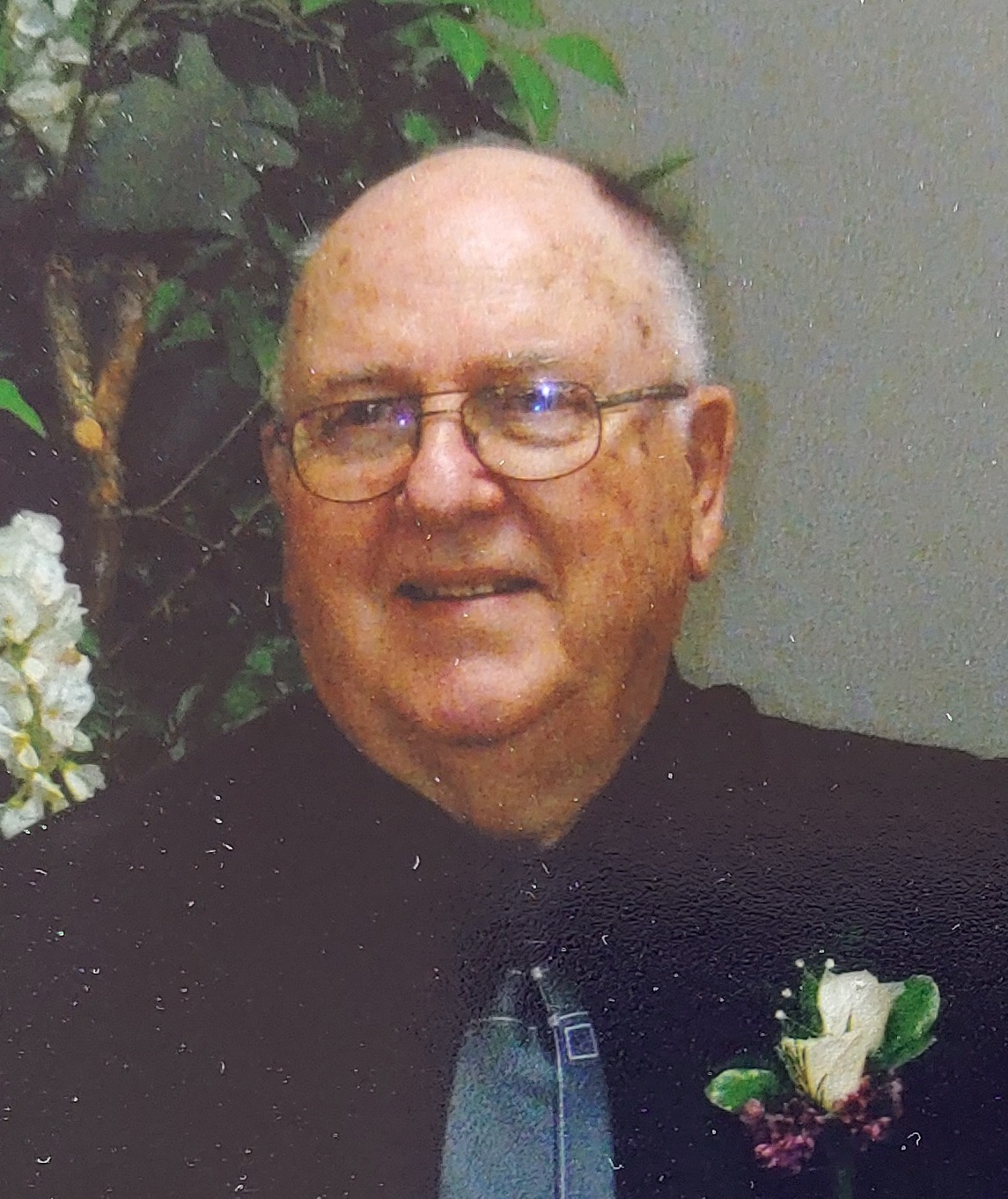 Gordon was born in Ithaca, Michigan on December 12, 1935, the son of Rollo Elton and Maney (Edgar) Augustine. He graduated from Ithaca High School with the class of 1954. Gordon proudly served his country in the United States Army.

Gordon met Marilyn Coston at the Crystal Rollerskating Rink in 1961. One year later, on April 28, 1962, they were married at Pine Grove Church in Stanton, MI. They were blessed with 60 years of marriage, two children, and three grandsons.

Gordon worked for the Gratiot County Road Commission for 42 years, retired in 1997.  Gordon enjoyed traveling with Marilyn. They were able to visit nearly every state in the US. He liked to fish and hunt and always looked forward to annual trips to Canada to fish with family and friends. He and Marilyn loved to spend time together and with family bowling, camping in St. Ignace, and spending time outdoors.

Gordon is survived by his wife Marilyn; daughter Karen (Kimber) Wood of Middleton, MI; son Kevin Augustine of Ithaca, MI; and two grandsons: Kyle Augustine and Kole Augustine. He was preceded in death by his parents, grandson Randy Wood, and one brother Norman (Frances) Augustine.

Memorials may be made to Dalis to the Rescue. Online condolences may be made at www.smithfamilyfuneralhomes.com. The family is being served by Smith Family Funeral Homes, Ithaca, Michigan.