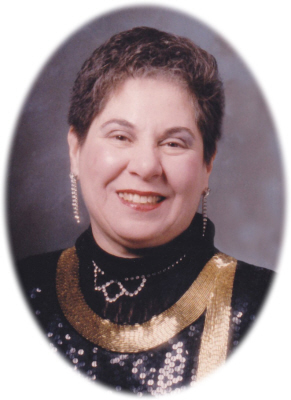 Gladys H. Pedraja age 90 formerly of Northbrook, IL passed away Saturday, August 31, 2019 with her daughter by her side at The Willows at East Lansing, East Lansing, MI.

A Private Memorial Luncheon will be held in October in Chicago.

Gladys was born in Havana, Cuba on May 11, 1929 the daughter of Mario F. and Elsa G. (Dominguez) Ochoa.  After arriving to America in 1954, Gladys resided most of her life in the northern suburbs of Chicago.  She spent the final few years in her daughter's home in Michigan with her husband before his passing.

She received a degree in music from the Conservatory of Music in Havana.  Gladys loved to play the piano and had a love of music.  She also loved going to the movies.  Over the years, she and Rafael hosted many parties.  Gladys was an avid gardener and longtime member of the Pine Grove Garden Club.

Memorials may be made to Chicago Botanical Gardens at chicagobotanic.org.  Online condolences can be sent to www.smithfamilyfuneralhomes.com. The family is being served by Smith Family Funeral Homes - Osgood Chapel, St. Johns, MI.

To order memorial trees or send flowers to the family in memory of Gladys Pedraja, please visit our flower store.
Send a Sympathy Card