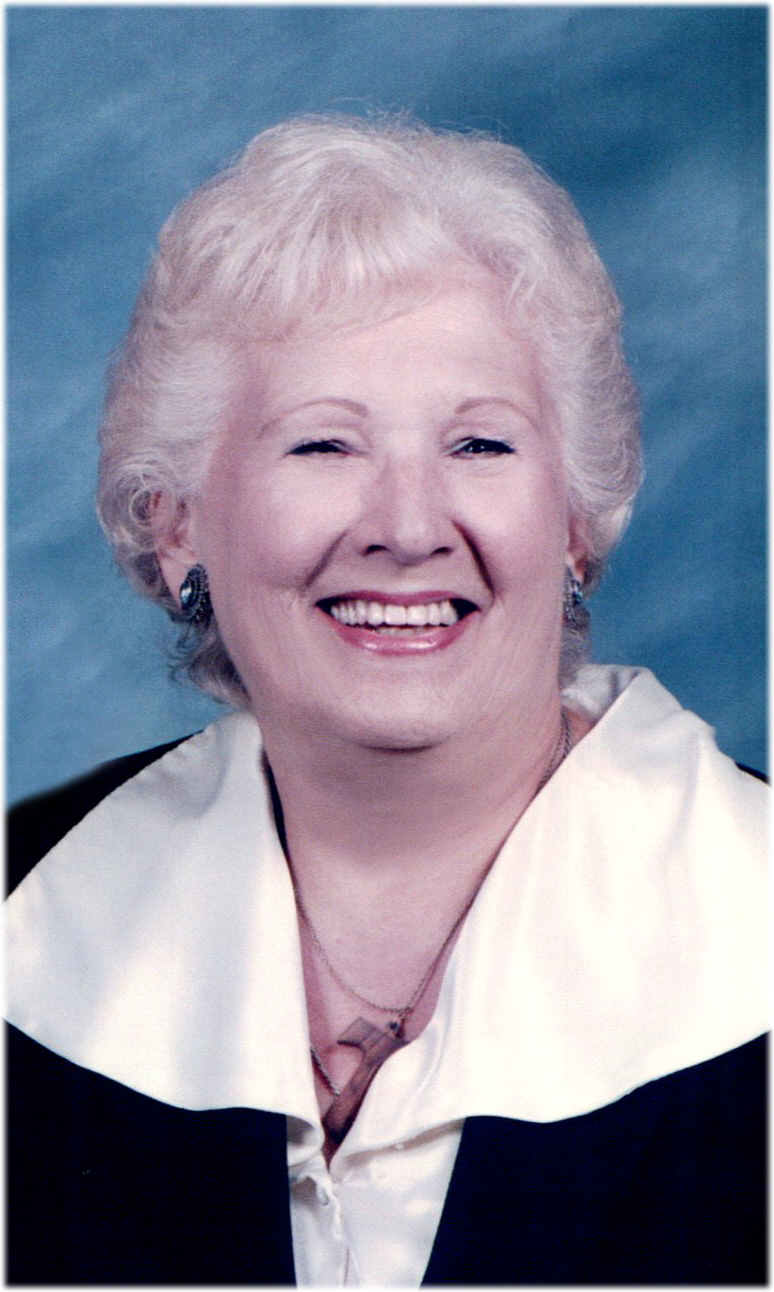 Gert received her degree in Theological Studies from Siena Heights University.  She was a RCIA Director, Lector, in the Choir and belonged to the Altar Society.  She was a member of St. Paul’s Catholic Church in Owosso, MI.  She was also a member of the 3rd Order of the Franciscans.  Gert was commissioned a Lay Ecclesial Minister in 1998 for Lansing Diocese.  She taught catheism classes for years.  She loved to listen to the polkas on WOES and be with her family.

She was active in 4H, where she was a leader of Beginning Drawing & Painting in the Clinton County Fair.  She was an accomplished artist giving lessons to many local children and adults.

Memorials may be made to WOES, 8989 East Colony Road, Elsie, MI 48831.  Online condolences may be made at www.smithfamilyfuneralhomes.com.  The family is being served by Smith Family Funeral Homes, Elsie, Michigan.

To order memorial trees or send flowers to the family in memory of Gertrude Lorene "Gert" (Tribfelner) Dunham, please visit our flower store.