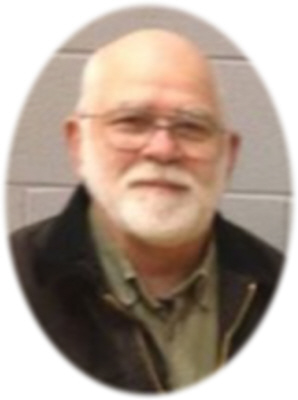 Cremation has taken place and the family will host a fish fry in honor of Jerry at their home on Sunday, July 14, 2019 starting at 2:00 P.M.  Jerry had planned the fish fry for his family months ago and the family would like to extend the invitation to his friends.

Jerry retired from Lobdell Emery after 43 years of service. He enjoyed fishing, hunting, sports and trips to the casino. He loved spending time with his grandchildren and liked attending their sporting and school events.

In lieu of flowers, memorials may be made to the wishes of the family. Online condolences can be sent to www.smithfamilyfuneralhomes.com. The family is being served by Smith Family Funeral Homes - Osgood Chapel, St. Johns, MI.

To order memorial trees or send flowers to the family in memory of Gerald Paksi, please visit our flower store.
Send a Sympathy Card