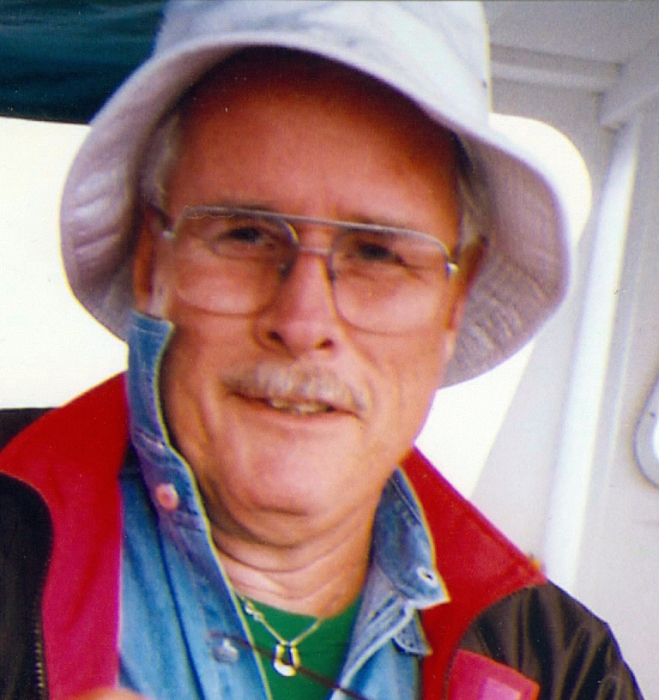 Gerald F. “Jerry” Horan died peacefully on Sunday, January 3, 2021, at home surrounded by those who loved him best. Born June 17, 1931 in Detroit to Francis W. and Ella A. (Ahern) Horan, the eldest of three sons. Parents and brothers Tom and Dick predeceased him.

Jerry grew up loving all things motorized, especially cars, a passion he pursued personally and professionally his entire life. Mechanical drafting learned at Cooley High School prepared him to work for Chrysler Motors and serve as a cartographer at the front during the Korean War. Discharged as Master Sergeant in 1953, Jerry returned to work in chassis design at Chevrolet and Oldsmobile. He became a farrier along the way and in 1973, brought his family to an 80-acre farm in St. Johns.

While overseas, Jerry successfully courted Patricia A. “Patsy” McCarthy, a Detroit girl introduced by his future sister-in-law Loretta Whalen shortly before he was drafted. They married in 1955 and enjoyed 65 years together. This fierce Irishman was dearly loved by his daughters Judy of Bangor, ME; Mary of Winona Lake, IN; Peggy of Ada; and Molly of Clinton Twp.; who laughed at all his jokes and suffered his endless teasing.  Jerry leaves behind sons-in-law, Joe Howard and Rob Simmons, husbands of Judy and Peggy, and grandchildren Mary and Henry Simmons. He was foster father to Connie (Kosztowny) Moratta of Winter Park, FL.

Jerry was a devout Catholic, active in the Synod and Cursillo movements while at St. Scholastica Parish in Detroit. He met monthly with friends from St. Joseph Parish and Father Ken MacDonald to talk about faith and social justice, a lifelong passion.

The family would like to thank Compassus and Home Instead for their excellent care, as well as pharmacist and friend Lisa Failor and neighbors Todd and Mishelle Pagels, Doris and Al Bower, and Darcy and Tim Montel for their generous help during Jerry’s battle with Parkinson ’s disease.

Jerry will be interred with military honors at the Great Lakes National Cemetery in Holly later this year. A Mass of Christian Burial will be held on Saturday, October 9, 2021, 11:00 A.M. at St. Joseph Catholic Church, St. Johns, MI, with Rev. Fr. Eion Murphy presiding.

To order memorial trees or send flowers to the family in memory of Gerald Horan, please visit our flower store.