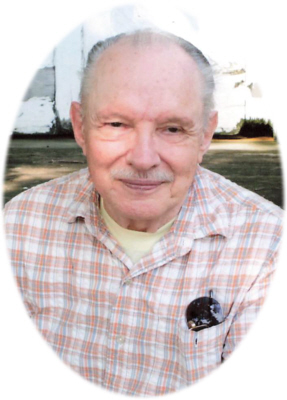 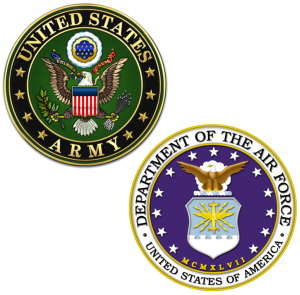 A Private Graveside Service will be held at Middlebury Township Cemetery, Ovid, MI on Saturday, January 23, 2021 at 11:00 A.M., with Pastor Brendan Holmquist of Grove Bible Church officiating. Those wishing to view the service may watch it on the Smith Family Funeral Homes Facebook Page.

Frank was born in St. Johns, MI on July 20, 1935, the son of Frank and Ruth Victoria (Risley) Howard. He graduated from Laingsburg High School with the class of 1954.

On December 10, 1955, Frank married Theodora A. Christacopulos at the First Baptist Church in Laingsburg. They were blessed with nearly 50 years together prior to her death on June 13, 2005.

Frank proudly served his country in the U.S. Army & Air Force for 20 years and then continued to serve as a civilian employee for many years.

Frank and Theodora enjoyed years of travel including living in Italy, Turkey, Israel and Korea. He liked spending time with his brothers in the great outdoors hunting, camping and fishing. He passed on his love of the outdoors to his children and grandchildren.

Frank's unwavering faith in God was the foundation of his life. He was an active member of Grove Bible Church for many years. His faith was a lasting example to everyone who knew him.

The family requests that Memorials be made to Salvation Army or Grove Bible Church. Online condolences can be made at www.smithfamilyfuneralhomes.com. The family is being served by Smith Family Funeral Homes - Osgood Chapel, St. Johns, MI.

To order memorial trees or send flowers to the family in memory of Frank Howard, please visit our flower store.