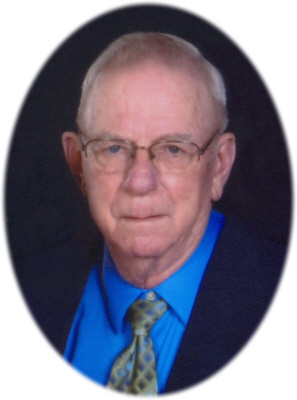 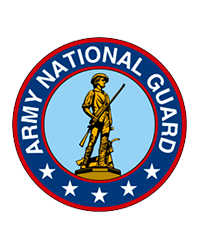 Eugene was born in Westphalia, MI on April 9, 1934, the son of Edward and Clotilda (Miller) Thelen. Gene married Margaret Ulrich on September 8, 1956 at Most Holy Trinity Catholic Church, Fowler.

Eugene was a member of Most Holy Trinity Catholic Church, and also of the K of C. He was in the National Guard for 8 years and an Affiliate with the VFW Post #3733.

In lieu of flowers, memorials may be made to the Fowler VFW Post 3733, St. Jude Children's Hospital or to the wishes of the family.  Online condolences can be made at www.smithfamilyfuneralhomes.com. The family is being served by Smith Family Funeral Homes - Goerge Chapel, Fowler, MI.

To order memorial trees or send flowers to the family in memory of Eugene Thelen, please visit our flower store.