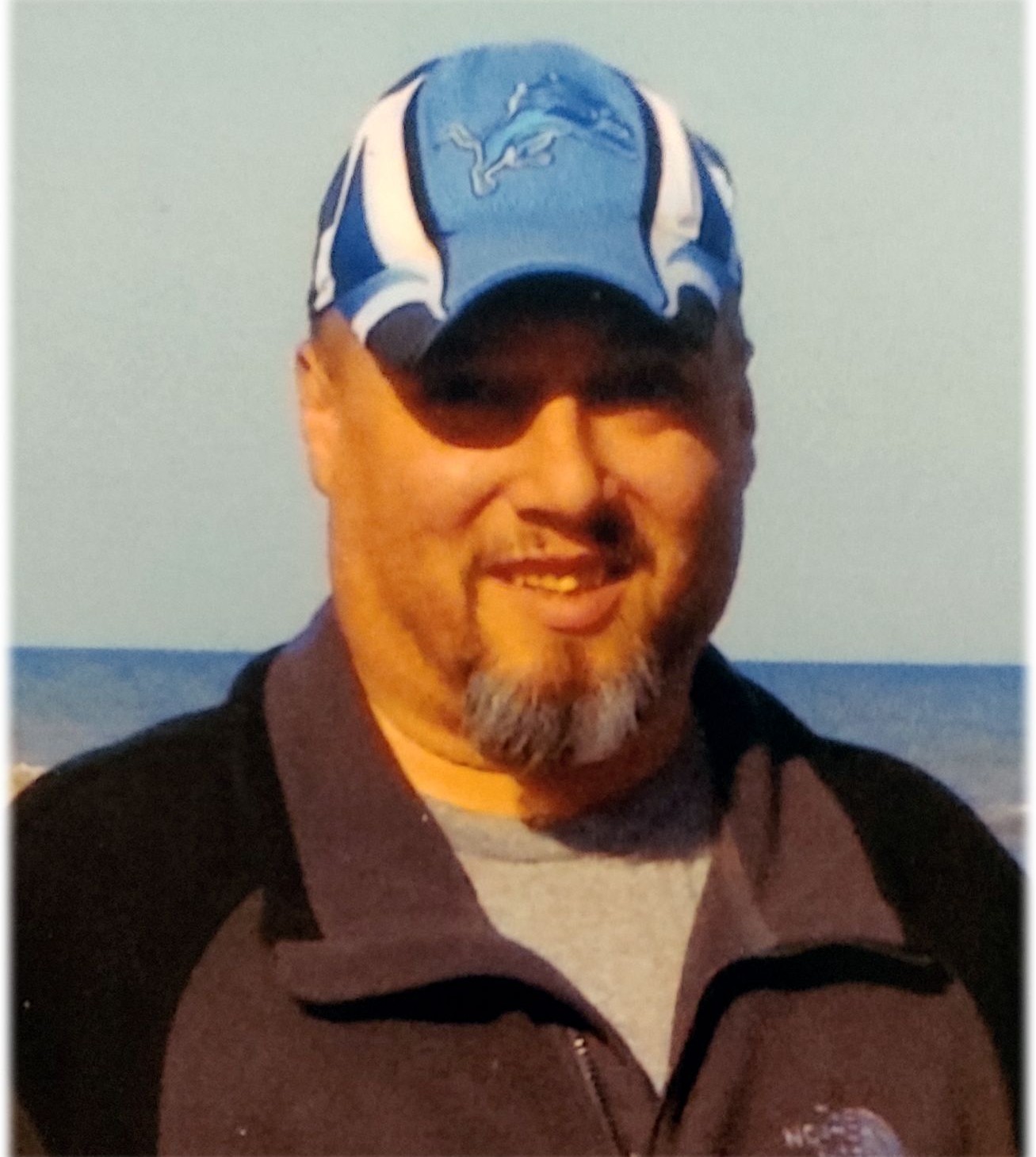 Edward Randolph "Randy" Walsh, Jr., age 48, of Breckenridge, MI, passed away Monday, January 31, 2022, at MyMichigan Medical Center, Alma with his family by his side.

A Memorial Gathering will be held on Sunday, February 20, 2022 at the Wheeler Township Hall from 3-6 P.M.  Burial will take place at Riverside Cemetery, Alma at a later date.

Randy was born in Royal Oak, Michigan on March 3, 1973, the son of Edward and Jane (MacInnis) Walsh.  He graduated from Breckenridge High School with the class of 1992.  On July 7, 2000, he married Pamela Jean Clark, and with her cared for her three children: Joshua, Ashley, and Heidi; until her passing in 2007.  Randy loved his family greatly and his black cat, Dart.  We all loved him dearly and will miss him for the rest of our lives.

Randy loved being outside, he especially liked going to new places and always taking a different path to see new things.  He enjoyed walking, riding his bike, hunting, fishing, and going to the cottage where he liked to "walk around the lake" almost every day.  He stopped to talk to people on his way and found out more about the area than we ever knew.  He always wondered about the elk in the Gaylord Elk Park, so if anyone knows about them, please let him know... At home in Breckenridge, he also talked to everyone, and kept us up to date on what was going on there, too.

Randy liked his brother David's BBQ-anything, brother-in-law Tim's venison, and brother-in-law Jesse's salmon; however it was fixed, but especially on the grill.

Please be kind to others, and tell your loved ones that you love them every day... time is always shorter than we would like it to be.

In lieu of flowers, please consider a donation to the wishes of the family or to Dalis to the Rescue in Alma. Online condolences may be made at www.smithfamilyfuneralhomes.com. The family is being served by Smith Family Funeral Homes, St. Louis, Michigan.

To order memorial trees or send flowers to the family in memory of Edward Randolph "Randy" Walsh, Jr., please visit our flower store.