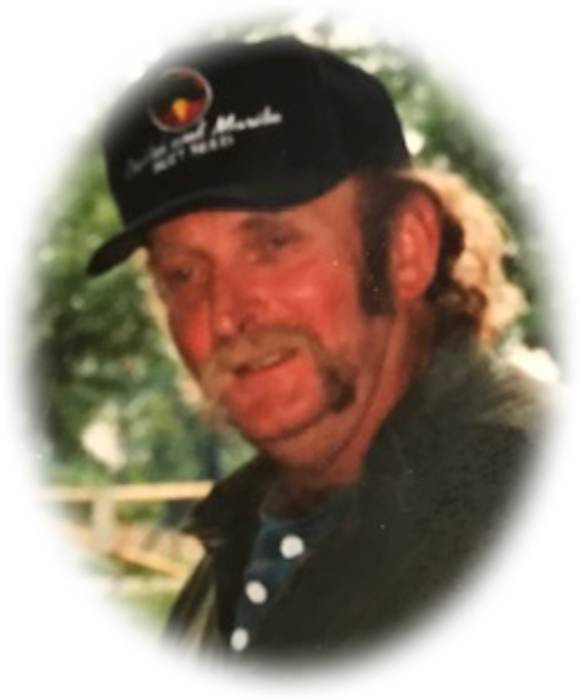 Don raised his family in Central Michigan as a cash crop farmer alongside his father and brothers.  He then turned one of his hobbies of fabrication into his career.  Don was an avid gardener and enjoyed spending hours tending to his vegetables and flowers.  He enjoyed and spent a lot of time camping with his family all over the state of Michigan.  Don had a passion for fast cars, motorcycles, and racing 3 wheelers on ice. He enjoyed building his own ATV’s long before the ATV boom as well as building R/C cars from scratch and racing them. Don will always be remembered as one of the best grill master’s around. He was at his happiest when he was manning the grill with his friends and family around enjoying a cold beer.

Don and Ginny lived in Steamburg NY for 10 years (2001-2011) where he worked and retired from Rand Machine in Falconer NY as a machinist. After he retired they moved to Daleville Al., where they have lived for the last 10 years. Don spent the last decade of his live enjoying the small things in life. He enjoyed planting and maintaining his Pecan trees, growing vegetables, feeding the humming birds, and clearing and cutting wood at their home.

A cremation has taken place and a celebration of life will be announced at a later date.   Online condolences can be sent to smithfamilyfuneralhomes.com.  The family is being served by Smith Family Funeral Homes, St. Louis Chapel.

To order memorial trees or send flowers to the family in memory of Donald Hale, please visit our flower store.