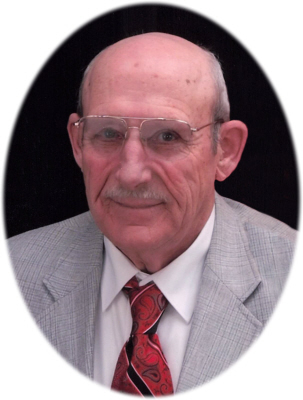 Donald worked on his father's farm until 1961; and then worked for General Motors retiring in 1991 after 30 years of service.  He enjoyed tinkering in his garage and gardening. Donald was a jack of all trades. He was a lifetime member of Most Holy Trinity Catholic Church, Fowler, MI.

Memorials may be made for the wishes of the family.  Online condolences can be made at www.smithfamilyfuneralhomes.com.  The family is being served by Smith Family Funeral Homes - Goerge Chapel, Fowler, MI.

To order memorial trees or send flowers to the family in memory of Donald Goerge, please visit our flower store.
Send a Sympathy Card