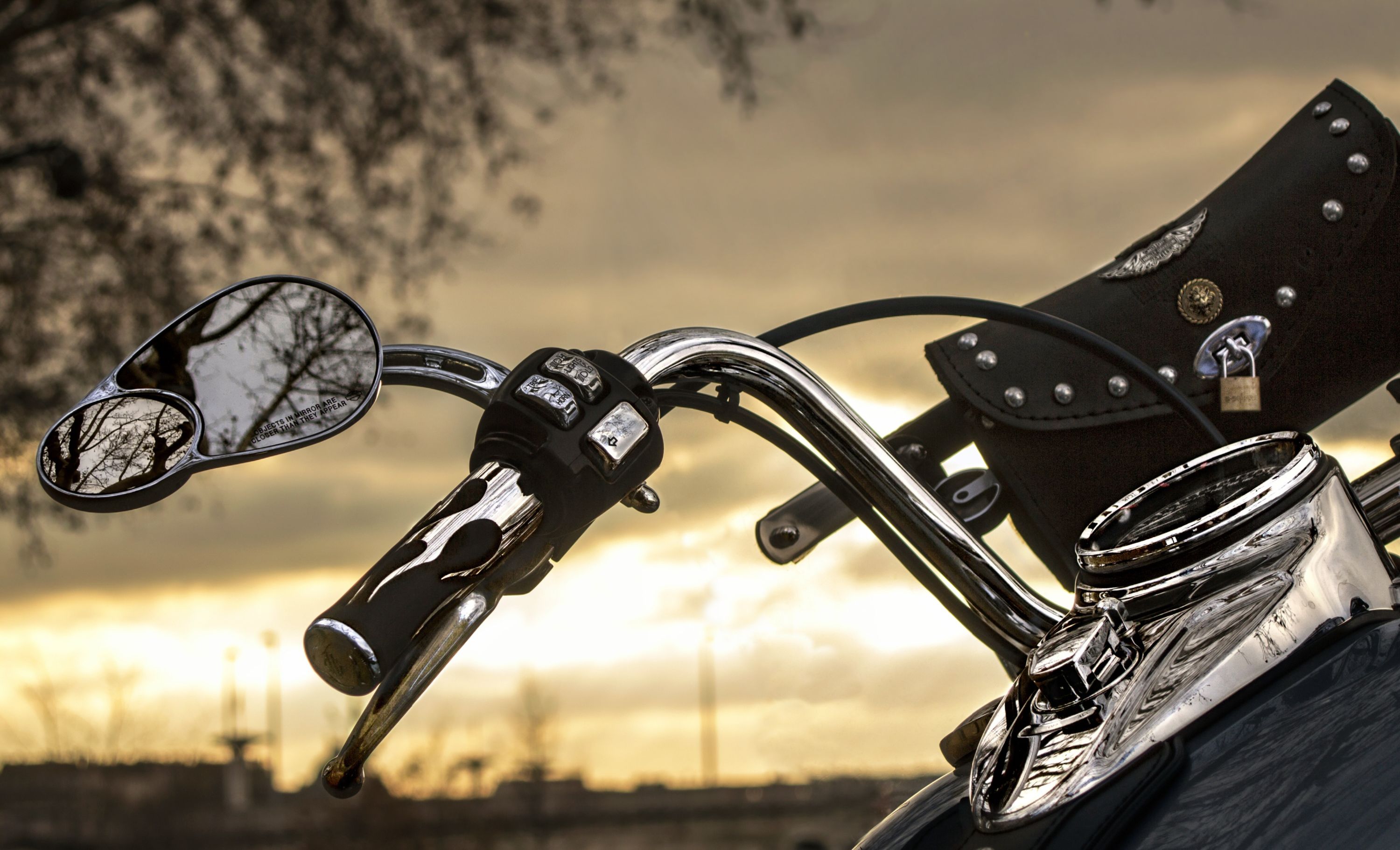 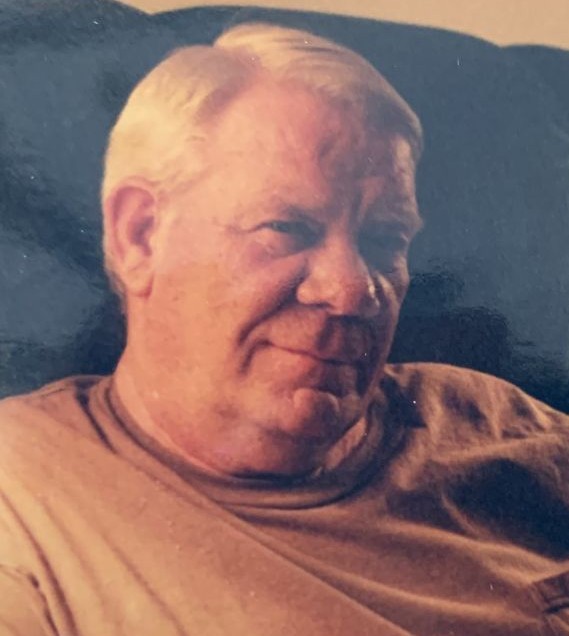 Don loved old cars & muscle cars and tinkering on them in his workshop.  In his younger years he enjoyed riding motorcycle.  Don retired from General Motors as a skilled trade’s machine repairman after 30 years of service.  He proudly served his country in the United States Army.

He is survived by his son Don and Belinda Case of Howard City, MI; daughter Patricia Gilbert of Jackson, MI; grandchildren: Delisa Shattuck, Dereck Shattuck, Donald Case III, Kathleen and James Pollaski, and Shawn and Nicole Merklinger, numerous great-grandchildren and three sisters.  He was preceded in death by his parents, one sister and one brother.

Memorials may be made to the Capital Area Humane Society, Lansing, MI. Online condolences can be sent to www.smithfamilyfuneralhomes.com.  The family is being served by Smith Family Funeral Homes - Osgood Chapel, St. Johns, Michigan.

To order memorial trees or send flowers to the family in memory of Donald Russell Case, please visit our flower store.
Send a Sympathy Card