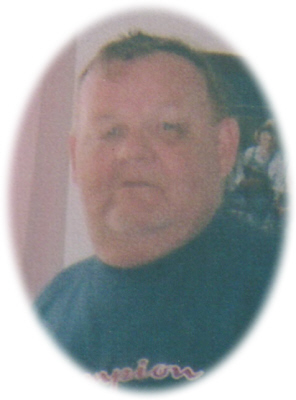 Donald Leroy "Roy" Brown was born in Alma, MI on April 25, 1951, the son of Donald and Shirley (Newman) Brown. He attended Alma Public Schools and graduated in 1986 with honors. On December 6, 1975, Roy married Julia Dawn Bearup in Alma, MI.

Roy loved pictures of his family. He always enjoyed talking about flowers, especially lilacs.  Roy was a loving and caring husband, father, and grandfather. He was always willing to help family and friends when they had a need.

Donations may be made to the family. Online condolences for the family may be made at www.smithfamilyfuneralhomes.com. The family is being served by Smith Family Funeral Homes, St. Louis, MI.

To order memorial trees or send flowers to the family in memory of Donald Brown Sr., please visit our flower store.