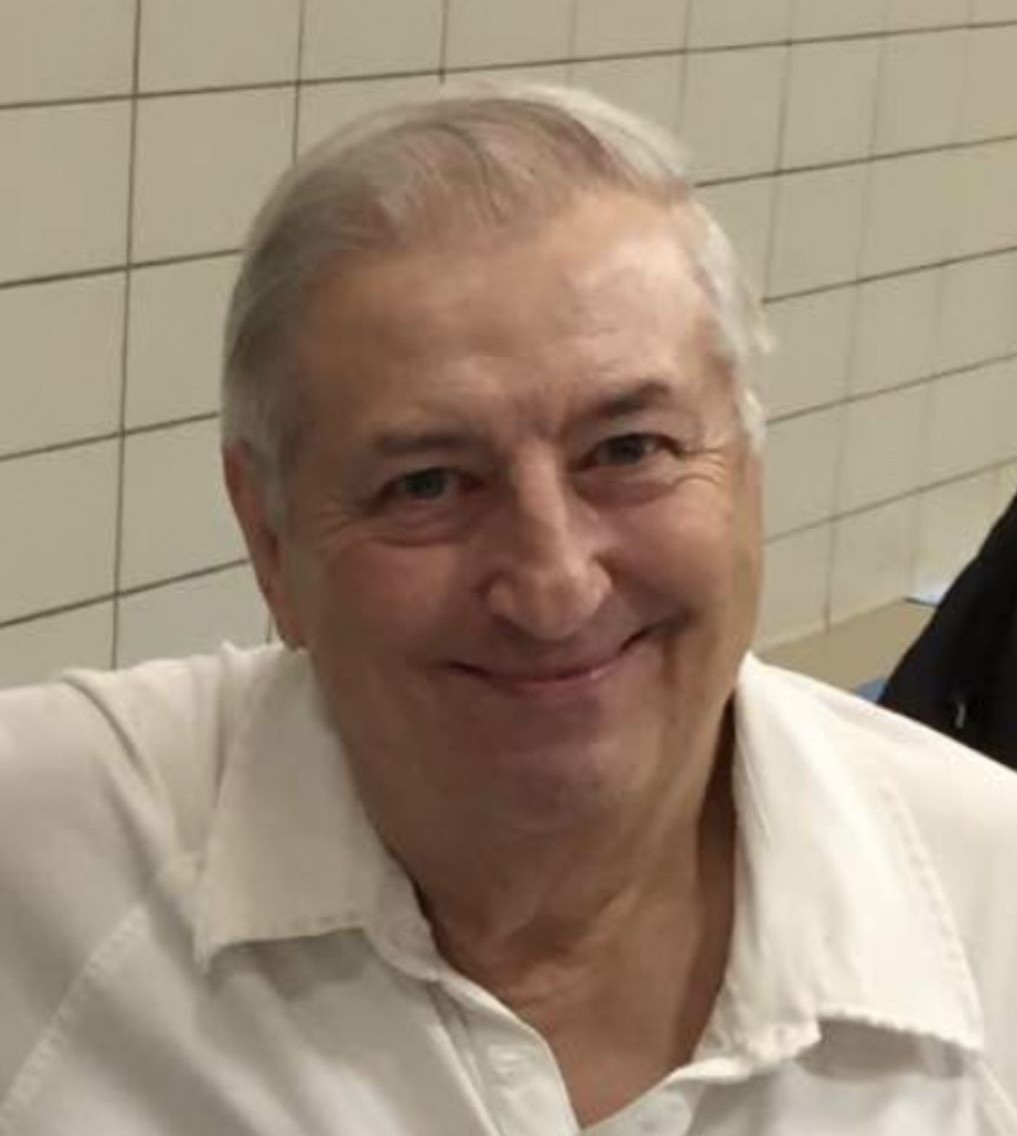 Dennis Michael Tugen, Sr., age 77, of Williamston, MI, passed away Sunday, January 23, 2022 with his family by his side.
Funeral Services will be held at Smith Family Funeral Homes, Ithaca, MI, on Friday, January 28, 2022, at 11:00 A.M., with Mr. Aaron Stoin officiating. Burial will take place at Ithaca Cemetery. Visitation will be held on Thursday, January 27, 2022, from 4-8 P.M. at the funeral home.
Dennis was born in Detroit, Michigan on October 4, 1944, the son of George and Ruth (Dershinski) Tugen. He graduated from Ithaca High School with the class of 1962. Dennis served in the United States Navy. He worked for Michigan Bell/AT&T as a technician for over 30 years.
On October 7, 1983, Dennis married Judy Riedel in Lansing, MI. They have been blessed with 38 years of marriage. Dennis was a faithful member of the East Lansing Kingdom Hall of Jehovah's Witnesses where many found his example to be very encouraging. Dennis was an active outdoorsman and enjoyed hunting and fishing with his son Mike. He had a wonderful dry sense of humor. He was an excellent cook and was known for his Sloppy Joes. He dearly loved his entire family, especially his grandchildren and great-grandchildren.
Dennis is survived by his wife Judy, 7 children: Dennis "Mike" Jr. (Becky) Tugen, Rick (Megan) Wolfgang, Sherri (Randy) Dial, Melanie Zaremba, Barry Zaremba, Kerry (Rachelle) Zaremba, and Perry (Eve) Zaremba; 11 grandchildren, 8 great-grandchildren, 3 siblings: Dora (James) Gillmer, Dona (Rodney) Hoyt, and George (Karen) Tugen;and several nieces and nephews. Dennis was preceded in death by his parents.
In lieu of flowers, memorials may be made to VNA Hospice. Online condolences may be made at www.smithfamilyfuneralhomes.com. The family is being served by Smith Family Funeral Homes, Ithaca, Michigan.

To order memorial trees or send flowers to the family in memory of Dennis Michael Tugen, Sr., please visit our flower store.