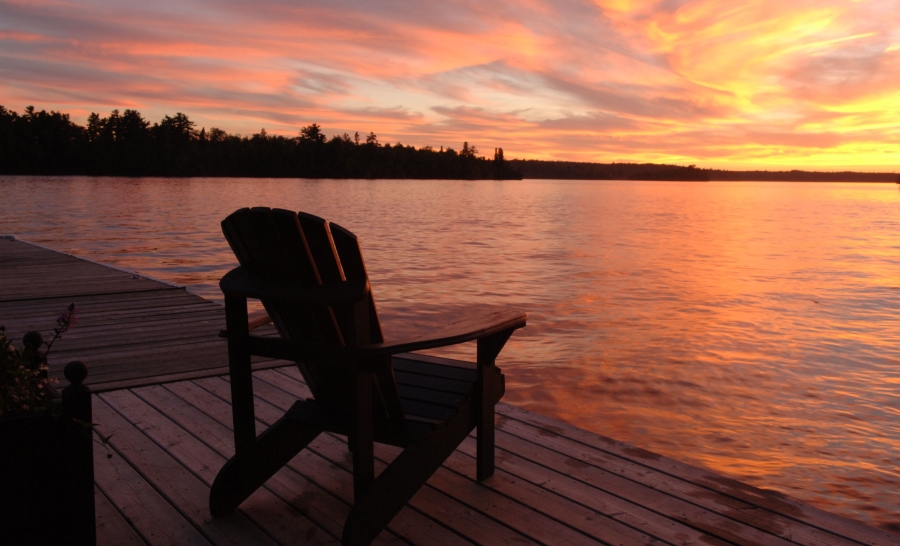 Our Lady of the Lake Catholic Church, Prudenville

Delores was born in Hamtramack, MI on June 16, 1935, the daughter of Paul and Stella (Rymer) Slobodian.

Delores enjoyed polkas, watching Rachel Ray and EWTN.  She also liked tending her flower garden.  She played the piano and organ and played for many funeral services.  Delores lived on Lake James and loved watching boats go by.  Most of all she loved time spent with her grandchildren, Jason, and Julie.  She was a member of Our Lady of the Lake Catholic Church, Prudenville, MI.

Online condolences can be sent to www.smithfamilyfuneralhomes.com. The family is being served by Smith Family Funeral Homes - Houghton Chapel, Ovid, Michigan.

To order memorial trees or send flowers to the family in memory of Delores Mysinger, please visit our flower store.

Our Lady of the Lake Catholic Church, Prudenville