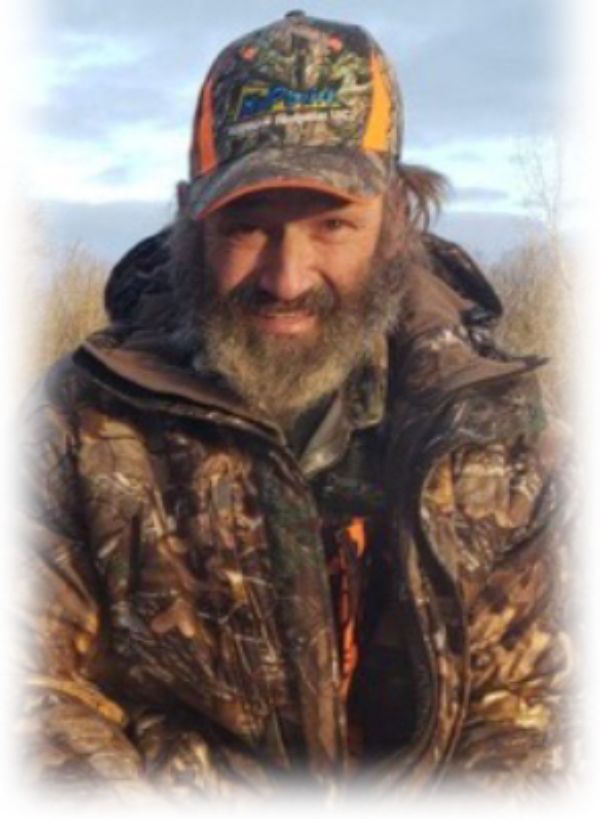 David Herbert "Herbie" Thompson, age 62, passed away on Tuesday, February 9, 2022 at Ascension Genesys in Grand Blanc, MI.  He was a brother, father, uncle, and friend to many.

David was born in St Johns, MI on January 18, 1960, the son of David Stephen and Ethel Frieda (Seigler) Thompson.  He graduated from Merrill High School with the class of 1978.

Dave loved to hunt, fish, and spend time with his family, especially his grandkids.  He was a member of the NRA.  He worked for Schlegel Sand and Gravel in St. Johns, MI since 2007, where he made many lifelong friendships.

Cremation has taken place and there will be a celebration of life this summer at The Farm; details will be forthcoming.

In lieu of flowers, the family asks to please make donations to The American Cancer Society in David's name.  Online condolences can be sent to www.smithfamilyfuneralhomes.com. The family is being served by Smith Family Funeral Homes, Elsie, Michigan.

To order memorial trees or send flowers to the family in memory of David Herbert "Herbie" Thompson, please visit our flower store.