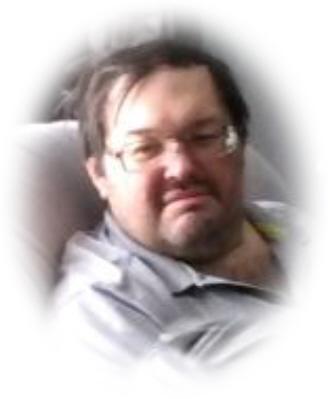 David was born in Flint, Michigan on July 19, 1966, the son of David George and June (Bikoski) Smith.  He graduated from Ovid - Elsie High School with the class of 1985.  He enjoyed online gaming and liked to fish. He also liked to travel.

He is survived by his parents David and Linda Smith of Ovid, Michigan; one brother John and Kim Buck of Ovid, MI; grandmother Violet Smith.

Memorials may be made to a charity of the donor’s choice.  Online condolences can be sent to www.smithfamilyfuneralhomes.com. The family is being served by Smith Family Funeral Homes - Houghton Chapel, Ovid, Michigan.

To order memorial trees or send flowers to the family in memory of David Smith, please visit our flower store.