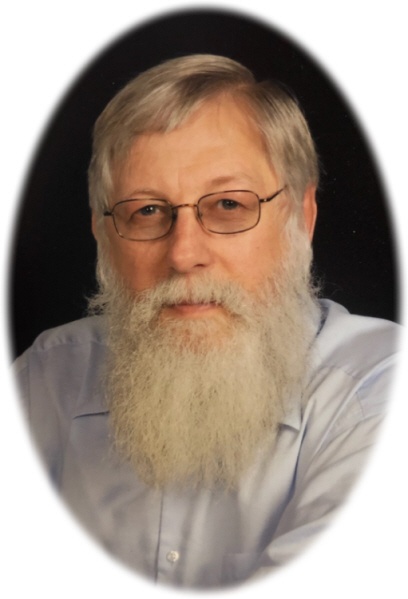 David Charles Moritz, age 70, of , passed away , at Hazel I. Findlay Country Manor, .

David was born in on , the son of Louis T. and Mary Ellen (Damon) Moritz.  He graduated from with the class of 1969.  Dave married Susan Hess on in .

Dave retired from General Motors as a millwright in 2006.  Dave and Sue enjoyed successful hunting together on their farm.  They enjoyed traveling together to many places including , and various places in the .  They loved spending time at their log cabin in .

He was a member of 's in Fowler.  He was also a member of National Society Descendants of American Farmers.  Dave and Sue was the first Michigan Ambassador's for the society.

Memorials may be made to 's , Fowler, MI, 48835. Online condolences can be sent to www.smithfamilyfuneralhomes.com.  The family is being served by Smith Family Funeral Homes, .

To order memorial trees or send flowers to the family in memory of David Moritz, please visit our flower store.