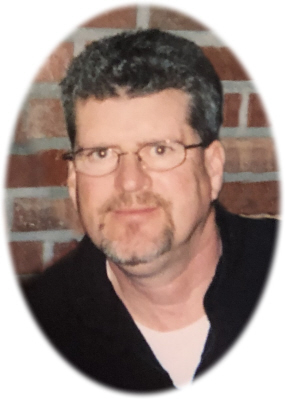 Cremation has taken place and a private memorial will be held.  Burial will take place at Hamilton Township Cemetery, MI at a later date.

Dave was born in Saginaw, MI on February 15, 1955, the son of Donald and Jacqueline (Goodrich) Dennison. He married Jill Sieggreen on September 3, 1988 at Faith Lutheran Church, Saginaw, MI. He began carpentry in his teens and worked for Central Ceiling North in Midland as a supervisor for 35 years until his retirement. Dave was proud to have built the home his family lived in.

Dave was a self taught guitar player, drummer, and singer. He enjoyed camping, hunting and fishing. He loved the time spent with his family at the farm and was loved by so many.

He is survived by his wife of 30 years Jill Dennison, son Dylan Dennison, daughter Deanna and Chad LeBaron, sister Donna, 5 grandchildren: Ashley, Austin, Amanda, Alyssa and Abby, 3 great grandsons: Caleb, Jace, and Isaac, brothers: Don and Paula, Dennis and Deborah, Dan and Cindy, sister in laws: Judy, and Jennifer and brother in law Dan.  He is also survived by many nieces, nephews, aunts, uncles, cousins and friends.  He was preceded in death by his son David, parents, in laws Emil and Mary Sieggreen, sister in law Diane, brother in law Mike Schmidt, and cousin Patrick Dennison.

Online condolences can be sent to www.smithfamilyfuneralhomes.com. The family is being served by Smith Family Funeral Homes, Ithaca, MI.

To order memorial trees or send flowers to the family in memory of David Dennison, please visit our flower store.