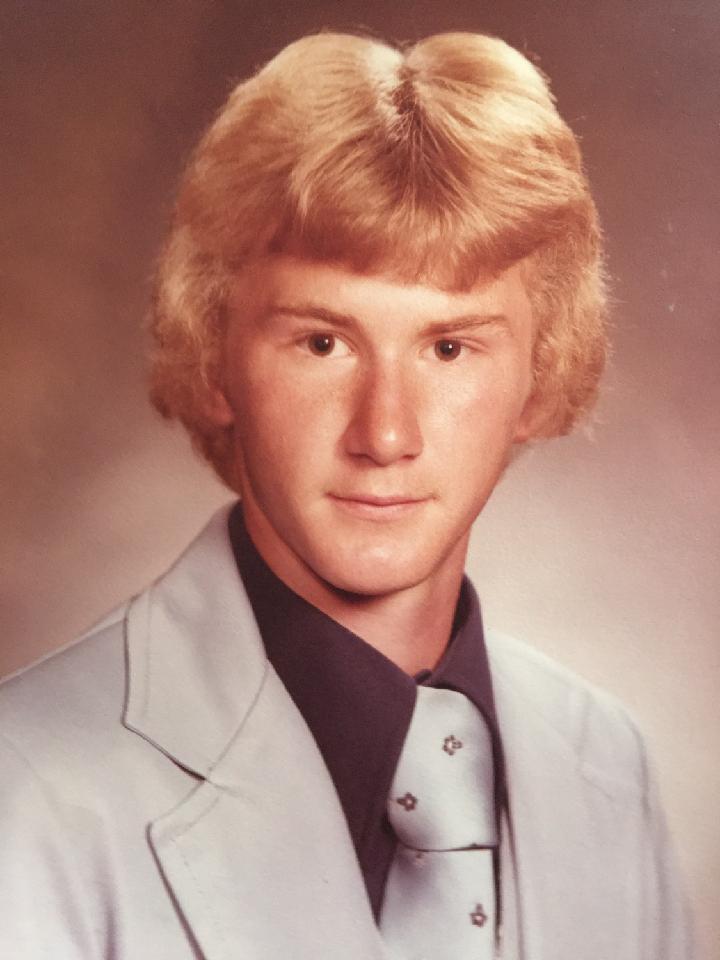 David was born in Heidelberg, Germany on April 24, 1960, the son of Victor F. and Carol J. (Lewis) Cronkite. He graduated from Breckenridge High School with the class of 1978, where he was a cross country runner.

David was an engineer for Aircraft Precision in Ithaca and then pursued his career in North Carolina for several years before moving back to St. Louis. David enjoyed working outdoors and also owned a landscaping business in North Carolina.

David is survived by a daughter Corissa Cronkite of Clyde, NC; brother Mark (Lori) Cronkite of Mt. Pleasant, MI; sister Kimberly Cronkite of Breckenridge, MI; and his nephews. He was preceded in death by his parents Victor and Carol Cronkite.

Online condolences may be made at www.smithfamilyfuneralhomes.com. The family is being served by Smith Family Funeral Homes, St. Louis, Michigan.

To order memorial trees or send flowers to the family in memory of David Francis Cronkite, please visit our flower store.