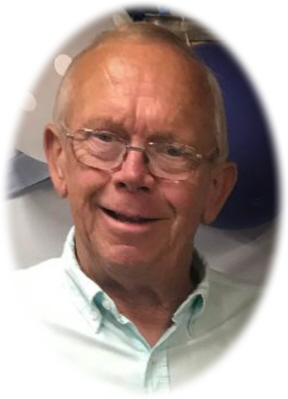 David was born in St. Johns, Michigan on July 5, 1952, the son Charlie and Edna Mae (Jastram) Boak.  He was the husband of Judy (Feldpausch) Boak. On September 15, 1972, they were married at Most Holy Trinity Catholic Church, Fowler, MI.

He graduated from Fowler High School in 1970. Dave was a proud member of the UAW and retired from Federal Mogul after 30+ years. He loved spending time at the cottage on beautiful Houghton Lake while entertaining family and friends.

Dave appreciated spending time in his man cave where everyone was welcome. He was an avid MSU fan and crossword fanatic. Dave was a proud Papa and could often be found on the sidelines cheering on his grandchildren in their various activities.

Memorials may be made to the American Cancer Society.  Online condolences can be sent to www.smithfamilyfuneralhomes.com. The family is being served by Smith Family Funeral Homes - Goerge Chapel, Fowler, Michigan.

To order memorial trees or send flowers to the family in memory of David Boak, please visit our flower store.
Send a Sympathy Card