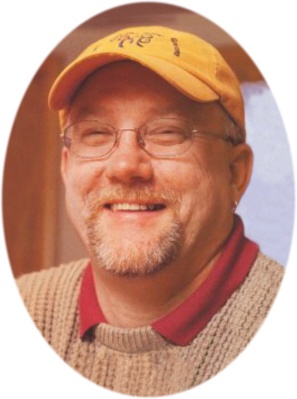 A Memorial Service will be held at Elsie United Methodist Church, Elsie, MI on November 16, 2019 at 11:00 A.M., with Pastor Alex Brown officiating.

Daniel is the son of Joanne (Williams) and Richard Sturgis of Elsie, MI. Daniel was born July 16, 1957 in Flint, MI; he attended school at Ovid-Elsie Area Schools and graduated with the class of 1975.  Daniel worked for General Motors for over 30 years, initially at Oldsmobile in Lansing, MI and retired as a test driver from GM Milford Proving Grounds. After his retirement in 2006, he spent several winters in the Lake Placid area and finally made the permanent move with his spouse, coming from Michigan to Lake Placid early this year.

Daniel enjoyed reading a good novel, clowning, bird watching, camping, taking care of his dogs and gardening. He loved to be with family and friends anytime they could be together.

He is survived by his spouse of 32 years Kevin Tishler, his mother Mrs. Joanne Sturgis; brothers: Douglas and Dennis (Anne) Sturgis, nephew Brandon, nieces: Ashley, Courtney, Erika and Shannon, as well as grandnieces: Riann and Karsyn; and grandnephews: Tison and Hawkin.  He was predeceased by his father Richard Sturgis in 2014.

The family suggests donations to the ASPCA, Humane Society or any animal rescue/shelter in Daniel’s memory.  Online condolences can be sent to www.smithfamilyfuneralhomes.com. The family is being served by Smith Family Funeral Homes, Elsie MI

To order memorial trees or send flowers to the family in memory of Daniel Sturgis, please visit our flower store.