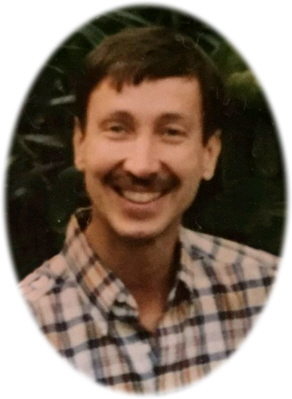 Daniel was born in St. Johns, Michigan on August 31, 1951, the son of Stephen and Martha (Schafer) Fedewa. He graduated from Fowler High School with the class of 1970.  Dan enjoyed coin collecting, reading, flea markets, and traveling.  He was a self-made man, whose business endeavors took him to such places as: China for jewelry, Turkey for clothing, and many other places. Daniel had a very strong faith in the Lord and always ended his phone calls with "See you in Heaven".

Online condolences can be sent to www.smithfamilyfuneralhomes.com. The family is being served by Smith Family Funeral Homes - Goerge Chapel, Fowler, Michigan.

To order memorial trees or send flowers to the family in memory of Daniel Fedewa, please visit our flower store.