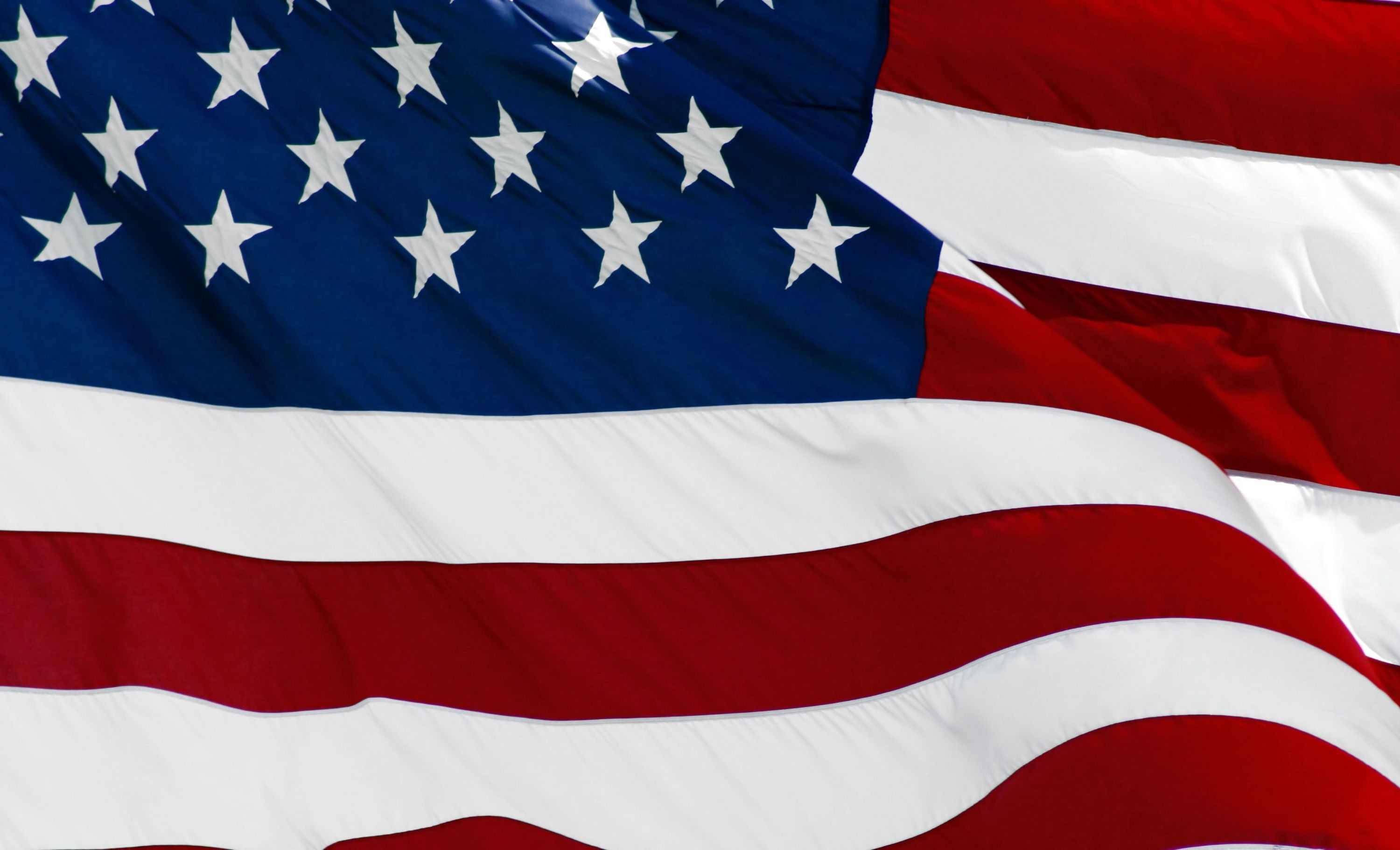 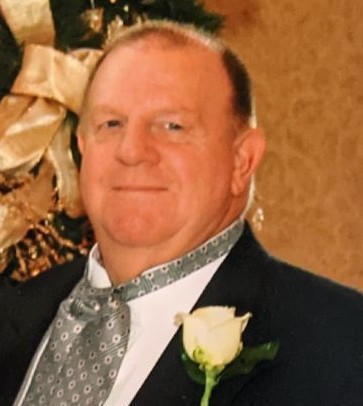 Dale was born in Alma, Michigan on July 21, 1947, the son of Dale Edward and Donna Williams.  He lived his entire life in the Gratiot County area.  Dale proudly served his country in the United States Air Force.  Dale owned Williams House Moving for many years serving the Gratiot community.

Online condolences may be made at www.smithfamilyfuneralhomes.com.  The family is being served by Smith Family Funeral Homes, St. Louis, Michigan.

To order memorial trees or send flowers to the family in memory of Dale Eugene Williams, please visit our flower store.
Send a Sympathy Card