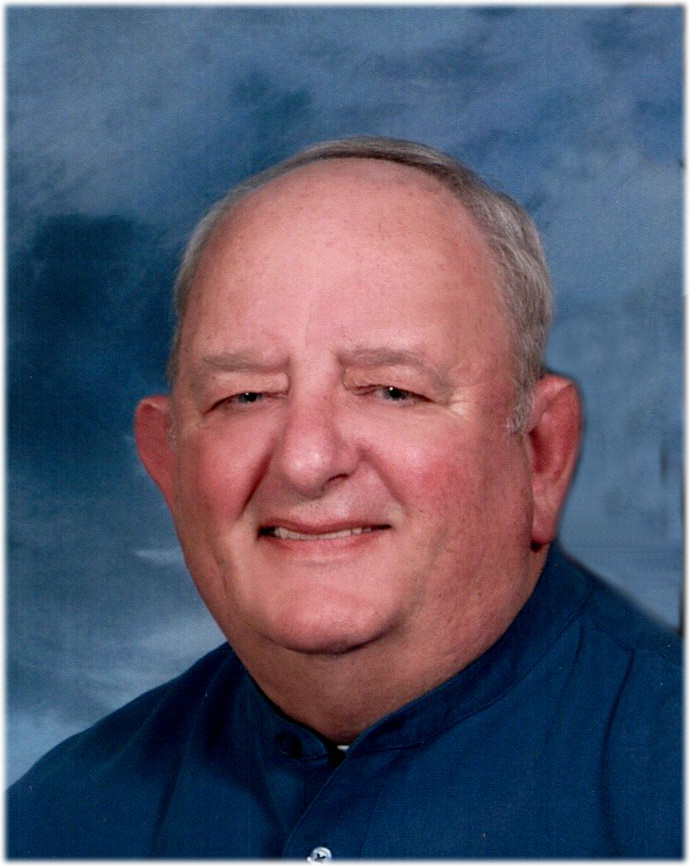 Dale was born in St. Johns, Michigan, on August 3, 1943 the son of Warren and Emma Ione (Slater) Coffman.  Dale was known for his humor and calm presence.  He grew up on his family’s farm, graduated with the R. B. Wilson High School class of 1961, and attended Central Michigan University where he and Patsy both earned B.A. and M.A. degrees.

While in school, Dale participated in competitive shooting sports, and he was the Michigan State Position Champion in 1970.

After service in the Army and ten years teaching high school in Ashley, MI,  he went on to have a career as an EMT, paramedic, and instructor in emergency medical techniques, working in Lansing, Laingsburg, St. Johns, Charlotte, Lansing Community College, and Monterrey, Mexico.  He saved many lives, directly or indirectly through training other first responders, and won recognition and awards for his work, including being the 1993 Employee of the Year at Hayes Green Beach Memorial Hospital in Charlotte, although what he described as his best accomplishment was that none of his pregnant patients ever had to give birth in the ambulance.  He was a partner in AI O.K. Media, LLC, a media production company, and in retirement, he enjoyed fishing, trivia games, and being a very proud grandfather.  Near the end of his life, he was legally blind, and was diagnosed with lung cancer less than a week before his death.

He is survived by his wife Patsy (Fenner) Coffman, his son Samuel Coffman, and his son Adam Coffman and daughter-in-law, Kori Engdahl, and their children Daphne Elizabeth and Jonas Emmanuel. He was preceded in death by his parents, Warren and Emma Ione (Slater) Coffman and his older sister, Patricia Bunting.

Memorials may be made to the United Methodist Committee on Relief (UMCOR) https://umcmission.org/give/. Online condolences may be made at www.smithfamilyfuneralhomes.com.  The family is being served by Smith Family Funeral Homes – Osgood Chapel, St. Johns, Michigan.