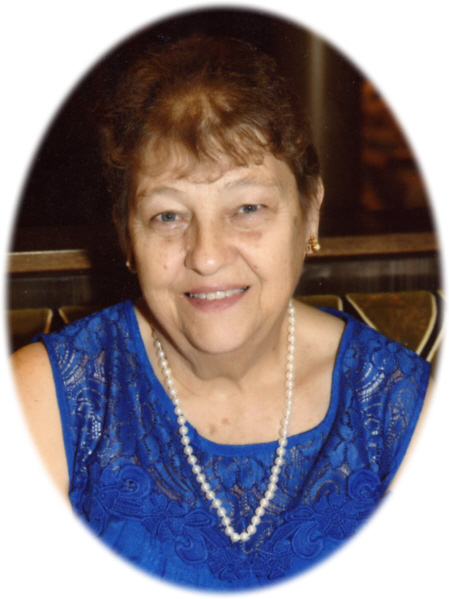 Connie was born in Howard City, Michigan on March 23, 1945, the daughter of Merston Williams and Marjorie (Gallapoo) Bolin.  She graduated from Vestaburg High School.  Connie married Maynard Eugene "Gene" Lambert on April 8, 1961, in Vestaburg, MI.  They were blessed with 50 years of marriage, prior to his passing on September 6, 2011.

Connie was a pastor’s wife and was always very involved in church where she played the piano and sang.  She loved socializing with people and spreading the word of Jesus to anyone she could.  She enjoyed gardening, feeding birds, camping and crocheting.  She also liked yard sales and shopping.  Connie was a postmaster with the United States Postal Service and retired from the Perrinton Post office in 2005.  She was a member of the Capital City Church of God, Lansing, MI.

Memorials may be made to Capital City Church of God Food Bank.  Online condolences can be sent to www.smithfamilyfuneralhomes.com. The family is being served by Smith Family Funeral Homes - Osgood Chapel, St. Johns, MI.

To order memorial trees or send flowers to the family in memory of Connie Lambert, please visit our flower store.
Send a Sympathy Card