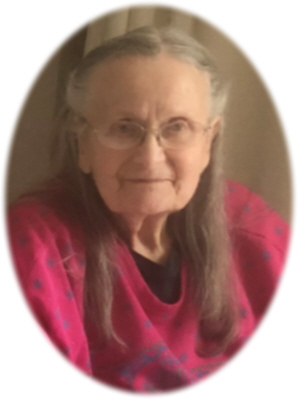 Connie married Wayne Ackels of Ovid on October 24, 1953. They were married for 50 years.  Connie was a kind and gentle person to all who knew her and loved her family dearly. She enjoyed camping, mushroom hunting, cooking, and writing letters to her distant family members.  She was a member of the Jehovah’s Witness Kingdom Hall in St. Johns, MI.  When she was able, she enjoyed sharing her faith with others.

Cremation has taken place and a Memorial Service will be announced at a later date.

To order memorial trees or send flowers to the family in memory of Connie Ackels, please visit our flower store.