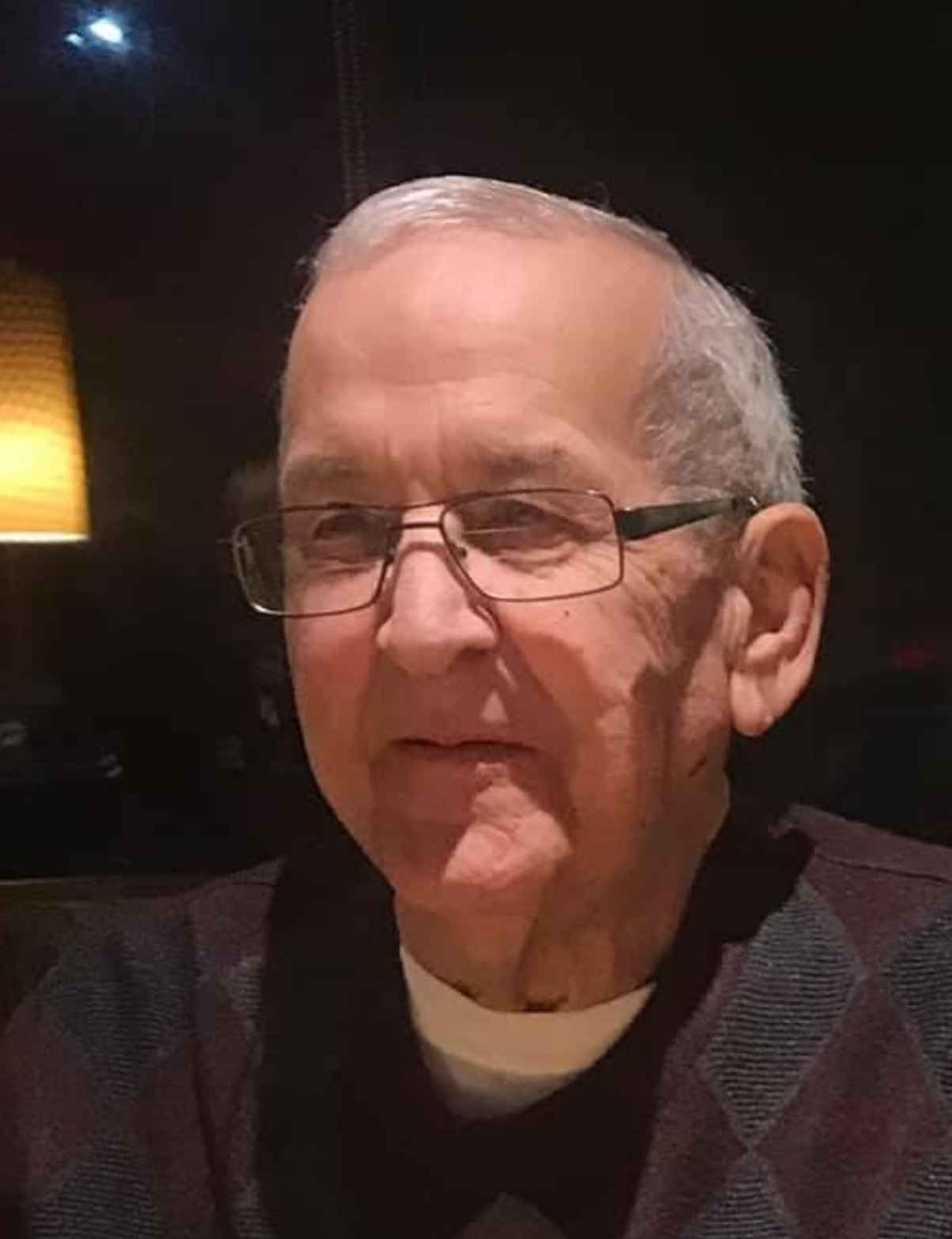 Clifford Carl Snyder, age 88, of Ashley, MI, passed away on Tuesday, August 2, 2022, at his home surrounded by his family.

Clifford was born in Ashley, Michigan, on January 18, 1934, the son of Vernon and Mamie (Smith) Snyder.  He graduated from Rodney B. Wilson High School, with the class of 1951.  He was a member of the St. Johns Redwings football team; which completed three consecutive undefeated seasons with a 26-game winning streak in 1949, 1950, and 1951.  The team was inducted into the Greater Lansing Sports Hall of Fame.

Clifford is survived by his son David (Tammy) Snyder of Fort Wayne, IN: three daughters: Vickie (Don) Layman of Goshen, IN; Karen Snyder of Elsie, MI: Patricia Snyder of Middlebury, IN; and twelve grandchildren, eighteen great-grandchildren, and three great-great grandchildren, with another one on the way.  He is also survived by two sisters: Carolyn Ely and Marilyn (John) Jackson; and many nieces and nephews.  He was preceded in death by his wife, parents, and four brothers: Stanley, Vincent, John, and Gaylord Snyder.

Clifford was a devoted husband and father.  He was known as a kind and gentle man who lived out his Christian faith with humility and sincerity.  He loved Detroit sports and was an avid Michigan fan.  He was a farmer and truck driver, who could fix just about anything.  He will be greatly missed by everyone.

A memorial service will be held at a later date.  Burial will take place at Eureka Cemetery, Eureka. MI.

Memorials may be made to the Lansing Rescue Mission, 2216 South Cedar Street, Lansing, MI 48910 or Youth Haven Ranch, 3796 Perrin Road, River Junction, MI 48277.  Online condolences may be made at www.smithfamilyfuneralhomes.com.  The family is being served by Smith Family Funeral Homes – Osgood Chapel, St. Johns, Michigan.

To order memorial trees or send flowers to the family in memory of Clifford Carl Snyder, please visit our flower store.