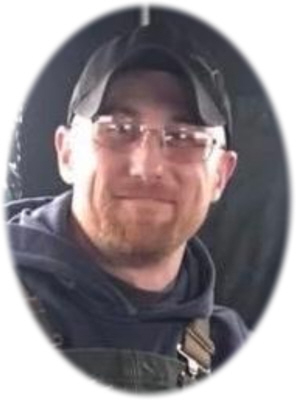 Cremation has taken place and a Memorial Service will be held at a later date.

Cliff was born in Saginaw, MI on July 27, 1986, the son of Clifford Shaler and Jill Falk. He graduated from Alma High School with the class of 2005. Cliff married Amanda Huffman on December 31, 2014, in Maple Rapids, MI. He loved spending time with his family and friends. He enjoyed hunting, fishing, and mushrooming.  Cliff took pride in smoking meat and cooking for his family.

Memorials may be made to the wishes of his family. Online condolences can be made at www.smithfamilyfuneralhomes.com. The family is being served by Smith Family Funeral Homes, Ithaca, MI.

To order memorial trees or send flowers to the family in memory of Clifford Shaler, please visit our flower store.
Send a Sympathy Card