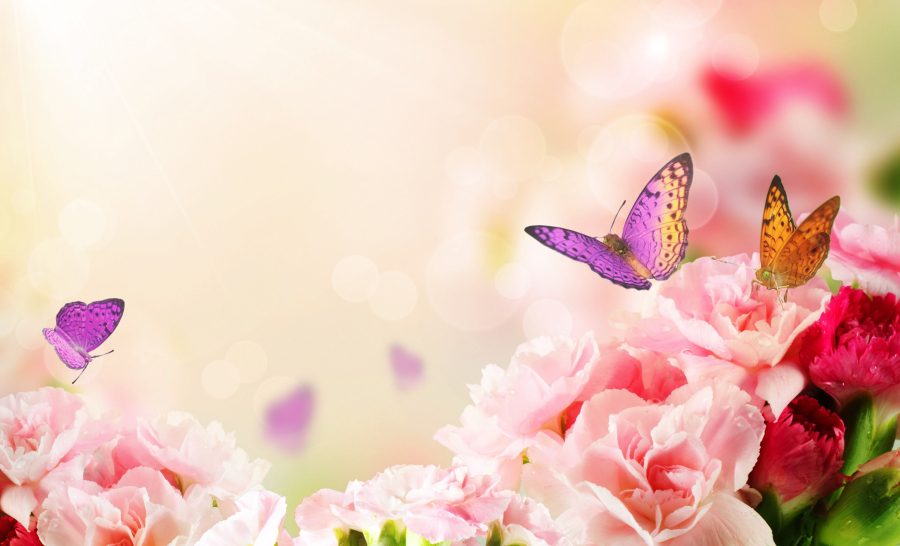 Cindy Lou Lator passed away last month at the age of 67. Cindy was born in Alma, Michigan on August 16, 1953, the daughter Otto Phil and Joyce Amy (Reynolds) Lator. She is survived by her mother Joyce Lator of Dewitt, her older brother Lamonte and his wife Donna of Dewitt and her younger brother Ned and his wife Cherie of Houston Texas.  She is also survived by six nephews and nieces, and seven grand nephews and nieces.  She was predeceased by her father Otto.
Cindy was born in Alma and grew up on a farm in Ashley.  She graduated from Ithaca High School.  She most recently lived in Ithaca. A memorial graveside service was held on Thursday, June 10, 2021 at 11:00 a.m. at North Star Cemetery, North Star, Michigan. Online condolences can be sent to www.smithfamilyfuneralhomes.com. The family is being served by Smith Family Funeral Homes, Ithaca, Michigan.

To order memorial trees or send flowers to the family in memory of Cindy Lator, please visit our flower store.