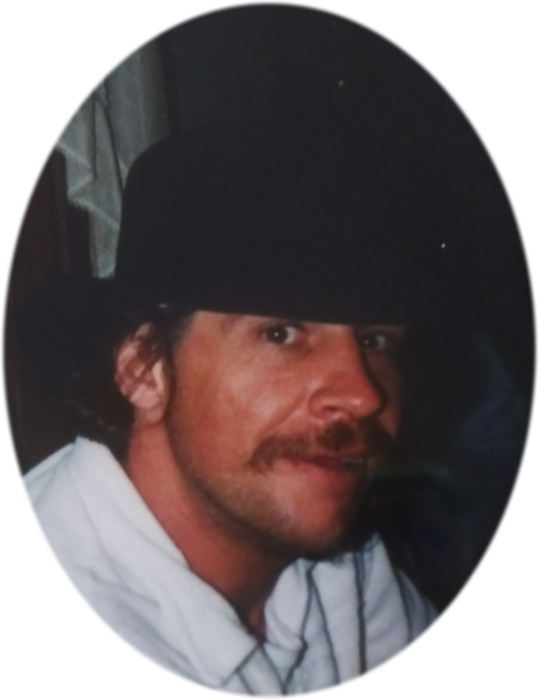 A cremation has taken place and no services are planned at this time.

Chris was born in Dayton, Ohio on February 8, 1953, the son of John Richards and Betty (Richards) Jalloway.  Chris always had the desire to go and see all there was to see.  He loved to travel and had this uncanny ability to quote people, dates, and places from memory.

Online condolences may be made at www.smithfamilyfuneralhomes.com.  The family is being served by Smith Family Funeral Homes – Osgood Chapel, St. Johns, MI.

To order memorial trees or send flowers to the family in memory of Christopher Richards, please visit our flower store.