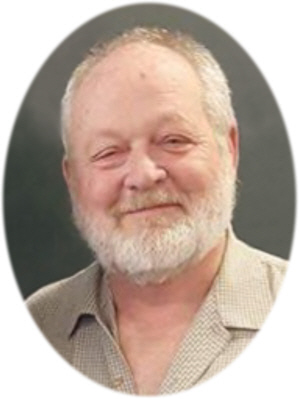 Chuck was born in Carson City, MI on September 3, 1957, the son of Russell and Willie (Weaver) Coleman. He graduated from Fulton High School with the class of 1975.  On August 9, 1985, Chuck married Debra Lynn Brookman in Ithaca, MI. They were blessed with 35 years of marriage.

Chuck loved his family more than anything, especially his grandchildren. He enjoyed being outdoors hunting, fishing, trapping, and gardening. He always looked forward to the camping trips to Canada. He liked to collect coins and has jars for each of the grandchildren.

Chuck worked for GM for 32 years, he retired as a Millwright in 2008. In retirement, he worked on Coleman farms with his brother Ken and for Dollar General in Middleton.

In a final act of selflessness, Chuck was a tissue donor for the Gift of Life.

Memorials may be made to Pardee Cancer Center 315 E Warwick Dr, Alma, MI 48801 or American Heart Association. Online condolences can be made at www.smithfamilyfuneralhomes.com. The family is being served by Smith Family Funeral Homes, Ithaca, MI.

To order memorial trees or send flowers to the family in memory of Charles Coleman, please visit our flower store.