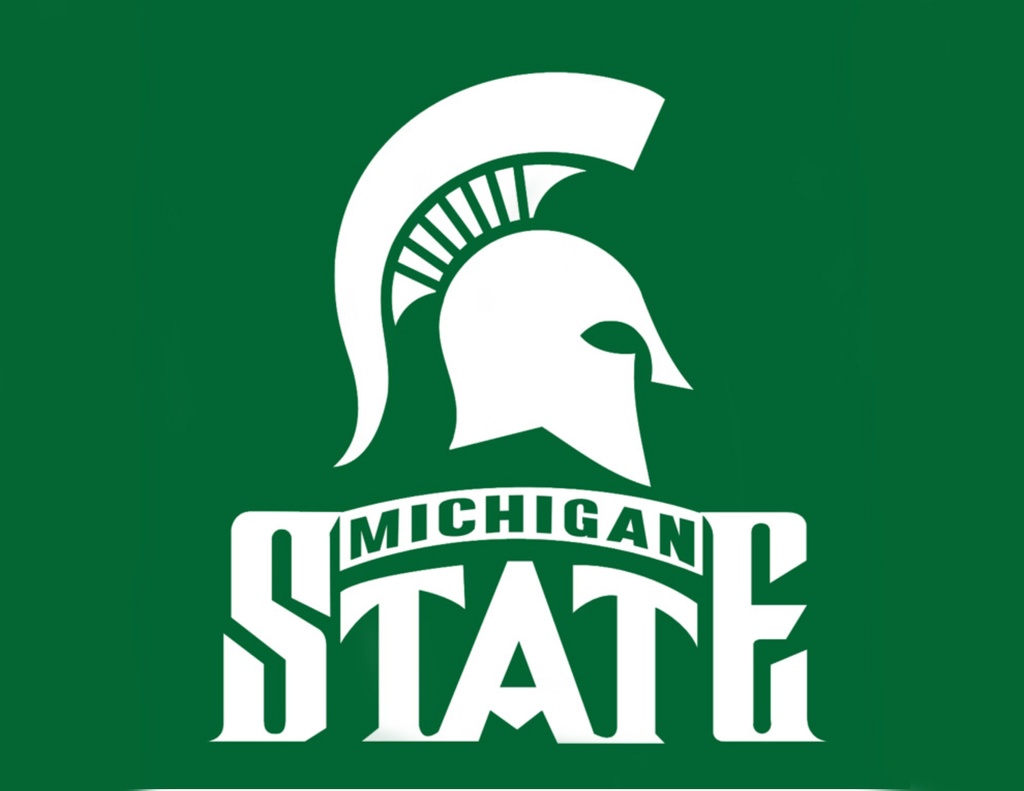 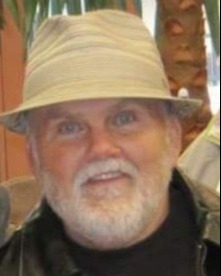 A Celebration of John's Life will be held at a later date. .

John was born in Ovid, Michigan on January 6, 1943 the son John C. and Edith W. (Robinson) Phelps.  He was a graduate of Elsie High School with the Class of 1963.  John loved fishing, was an avid Detroit Lions and Tiger fan, he also loved MSU Sports. He married Nina M. Walker on October 4, 1969 in Owosso, MI, and she survives him.

Memorials may be made to the wishes of the family.  Online condolences can be sent to www.smithfamilyfuneralhomes.com. The family is being served by Smith Family Funeral Homes - Houghton Chapel, Ovid, Michigan.

To order memorial trees or send flowers to the family in memory of C. John Phelps, please visit our flower store.