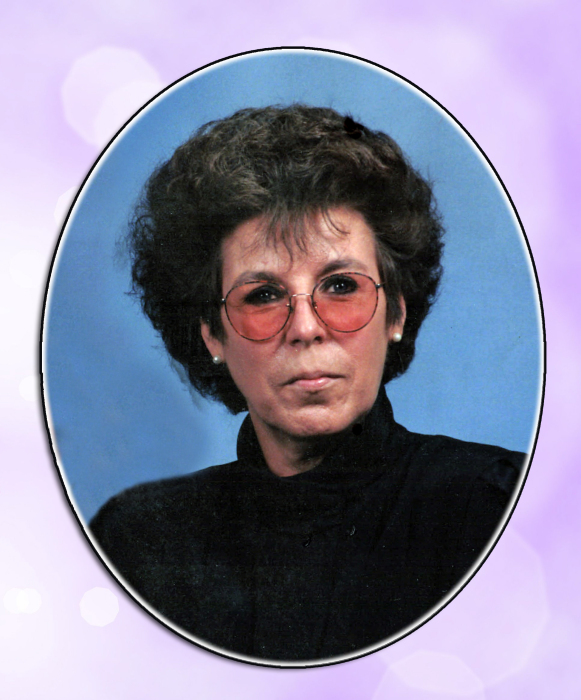 She married J. Douglas Hogan on December 5, 1992, in Lansing, Michigan; enjoying almost 30 years of marriage.  She was a member of St. Joseph Catholic Church in St. Johns.  She was a proud and fiercely protective mother of her children and grandchildren; and her Hawk family heritage.

Memorials may be made in her memory, to Mother Teresa House, St. Joseph Catholic Church, or St. Vincent DePaul Charities.  Online condolences may be made at www.smithfamilyfuneralhomes.com.  The family is being served by Smith Family Funeral Homes – Osgood Chapel, St. Johns, Michigan.

To order memorial trees or send flowers to the family in memory of Brenda Hogan, please visit our flower store.