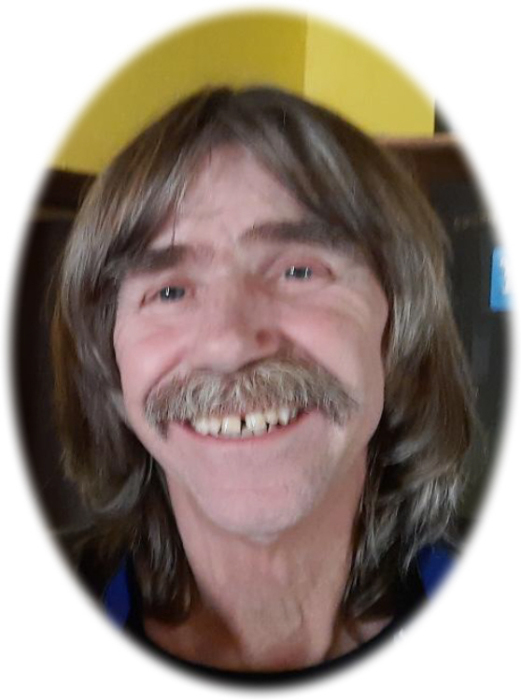 Funeral Services will be held at Smith Family Funeral Homes, , at on , with Pastor Bob Fall officiating.  Burial will follow at North Star Cemetery, North Star, MI. Visitation will be held on , and on Friday prior to the service beginning at at the funeral home.

Barry was born in on , the son of Robert and Betty Jean (Carman) Tessman.  Barry enjoyed fishing and gardening. He liked to work on anything with a motor, especially his Eagles. He loved his family and always enjoyed spending time with his grandchildren, nieces and nephews.  Barry fought a courageous battle with cancer and refused to let it define his life.

To order memorial trees or send flowers to the family in memory of Barry Tessman, please visit our flower store.