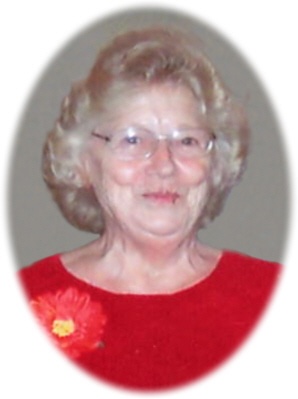 Church of the Living Word

A Memorial Service will be held at the Church of the Living Word, Ovid, MI, at 3:00 P.M. on Friday, December 20, 2019, with Pastor Audie Clairmont officiating.

Barbara was born in Ovid, Michigan on September 18, 1934, the daughter Donald B. and Ruby Faye (Darling) Taylor. She graduated from Ovid High School with the class of 1952.

Barbara was a homemaker and enjoyed working in her flower garden and helping family and friends keeping their flowers growing.

Memorials may be made to Ovid Healthcare 9480 East M-21 Ovid, MI 48866.  Online condolences can be sent to www.smithfamilyfuneralhomes.com. The family is being served by Smith Family Funeral Homes - Houghton Chapel, Ovid, Michigan.

To order memorial trees or send flowers to the family in memory of Barbara Stewart, please visit our flower store.

Church of the Living Word