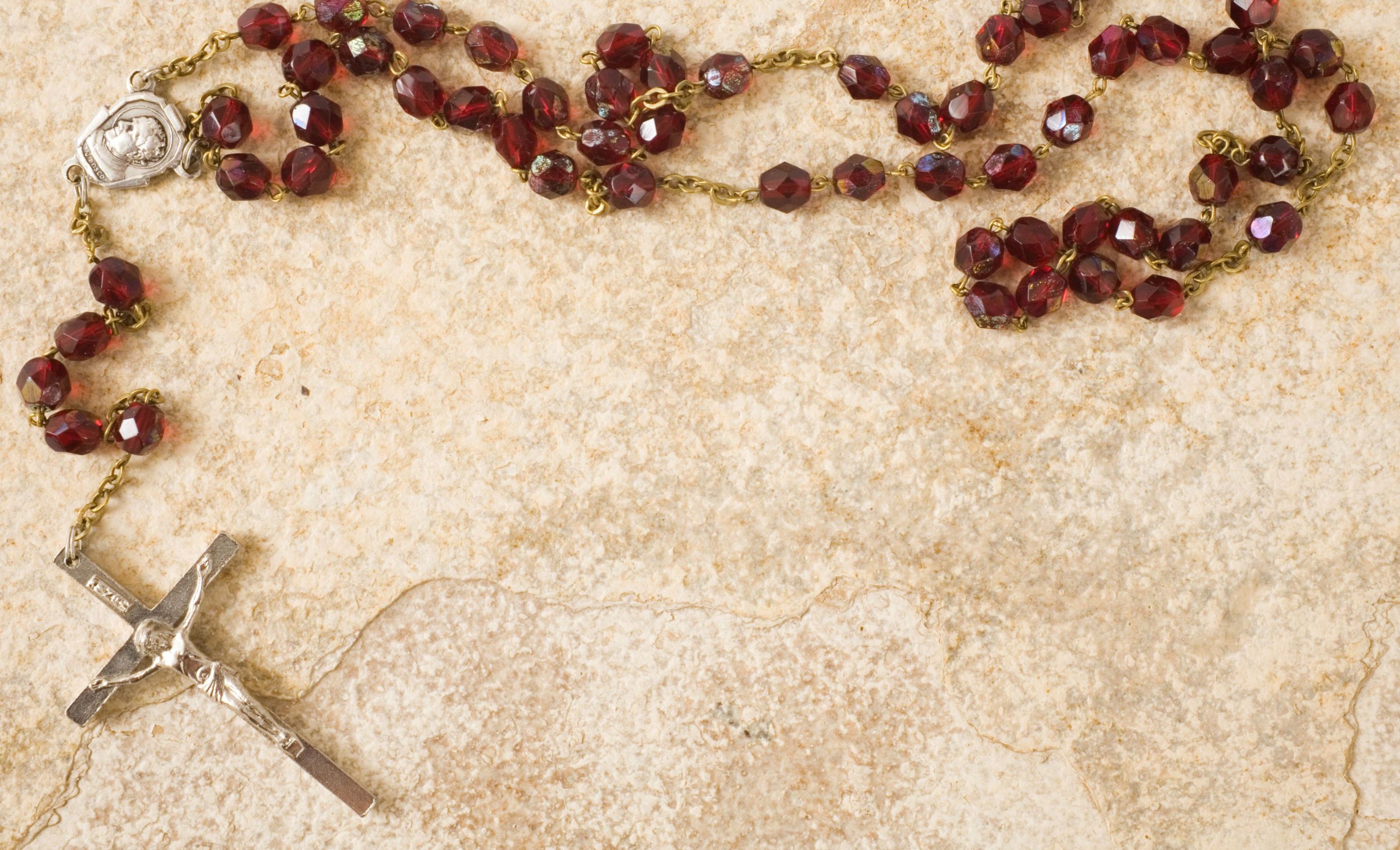 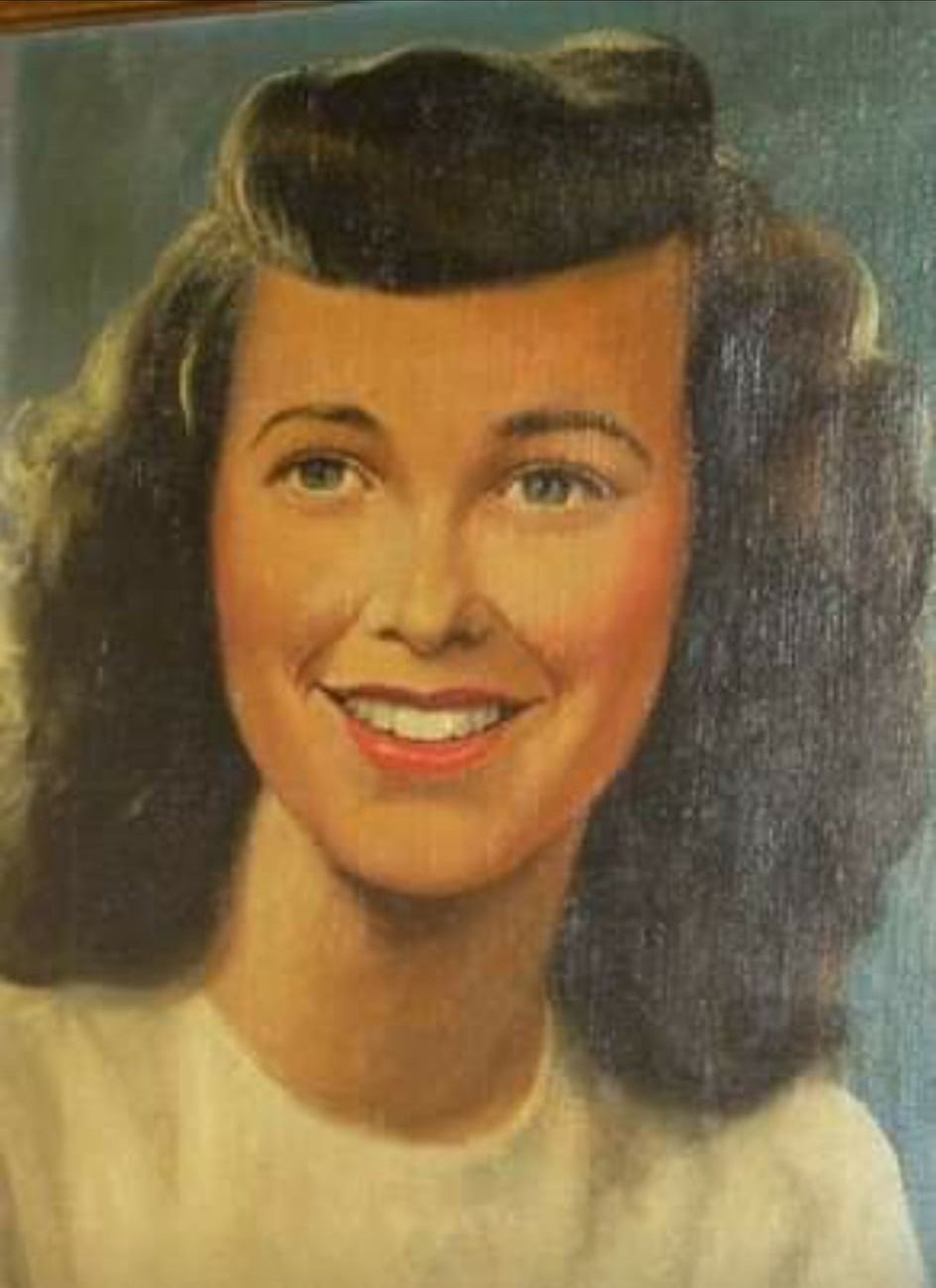 Barbara was born in Grand Rapids, Michigan on December 15, 1929, the daughter of William Arthur and Eileen B. (Stowell) McKellar.  She graduated from South High School in Grand Rapids, MI.  Barbara married Norman Goerge on April 8, 1980.  Norman passed away on February 18, 2018.

Barb retired from the housekeeping and cook position at St. Peter & Paul Catholic Church in Ionia.  She loved wintering in Kissimmee, Florida and trips to the casino.  She was a member of Most Holy Trinity Catholic Church, Fowler, MI.  She was also a member of AA in Fowler and a representative to the AA program at one of the prison in Ionia.  She resided most of her life in Grand Rapids and Fowler.

Memorials may be made to Alcholic's Anonymous.  Online condolences can be sent to www.smithfamilyfuneralhomes.com.  The family is being served by Smith Family Funeral Homes - Goerge Chapel, Fowler, Michigan.

To order memorial trees or send flowers to the family in memory of Barbara Dawn (McKellar) Goerge, please visit our flower store.
Send a Sympathy Card