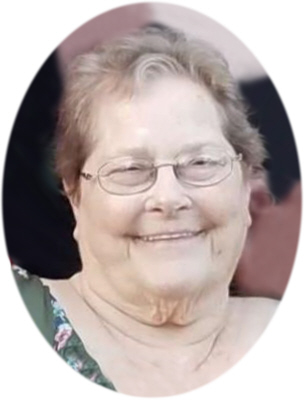 In following her wishes, Cremation has taken place and a Memorial will be held at a later date.

Barbara was born in Emerson Township, MI on May 3, 1943, the daughter of Paul Howard and Margaret Agnes (Walker) Smith. She graduated from St. Louis High School with the class of 1961. She was a housekeeper at Gratiot Community Hospital for over 30 years, retiring in 1996.

On April 25, 1981, Barbara married Dale Russell Allen at the Beebe United Methodist Church. They were blessed with 38 years of marriage before his passing on December 26, 2019.  Barbara loved Garth Brooks, cows, and talking to anyone who would listen.  Most of all, she loved her grandchildren and loved to spend time with them.

To order memorial trees or send flowers to the family in memory of Barbara Allen, please visit our flower store.