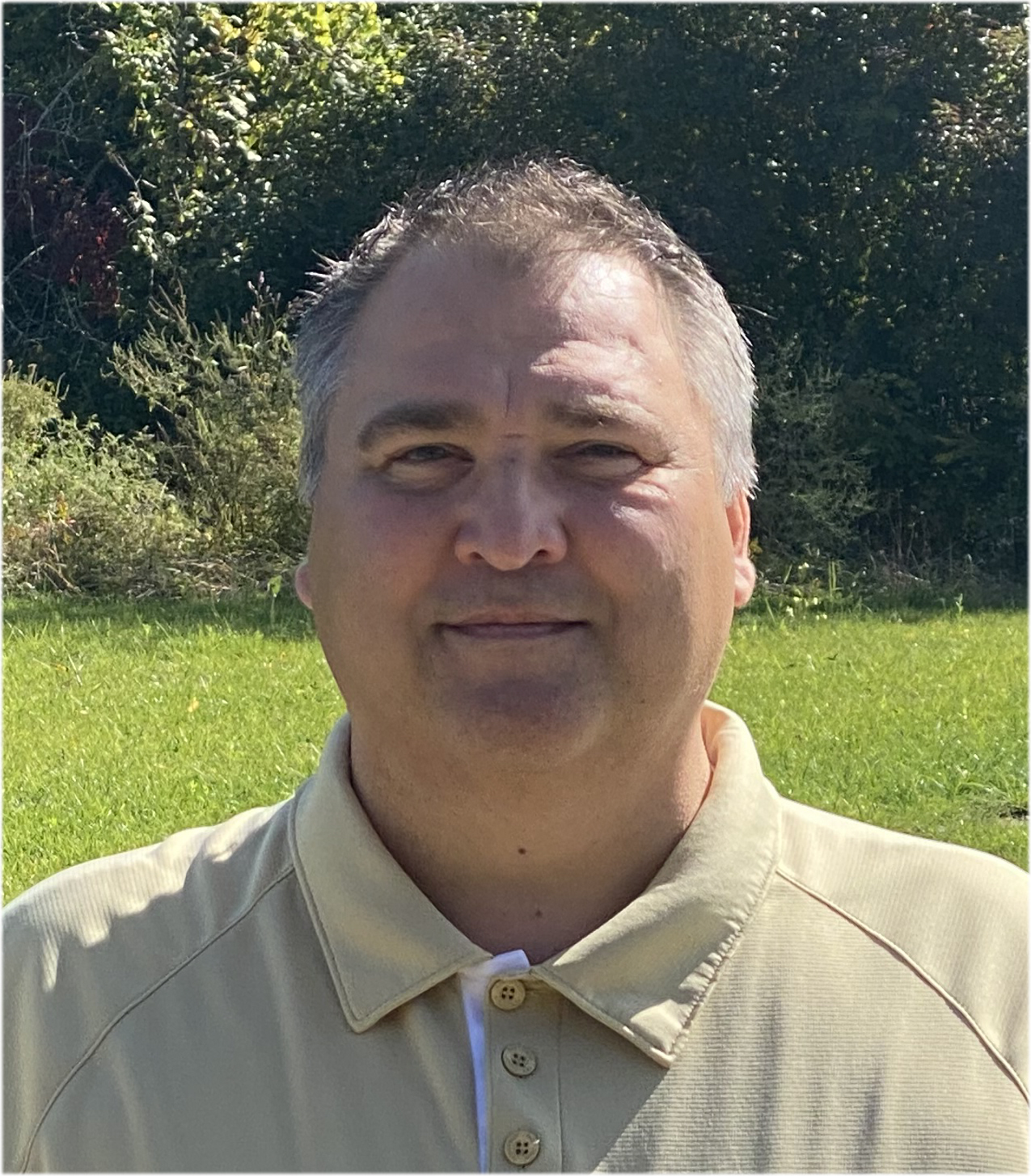 Tony was born on January 19, 1970 in Lansing, MI to Jim and Joanne Ebert. He graduated from DeWitt High School in 1988 and West Point Military Academy in 1992 with a Bachelor of Science Degree in Civil Engineering. Tony served 3 years on Active Duty with 3 years Army Reserves before moving to Dallas, TX, where he began working for SCA Promotions. He held various positions that contributed significantly to the business, most recently as a Business Development Manager. Tony spent 23 years and 10 months with SCA Promotions and was blessed to work with an amazing group of colleagues that will remember him for his drive to excel and his affable and competitive nature. In almost every situation, except for his blind spots regarding The Pistons, Lions, Tigers, Red Wings and the “Black Knights of The Hudson”, Tony was extremely objective, analytical and thoughtful. He was always willing to take the time to help his fellow employees. He was also known for his encyclopedic knowledge of 80’s hair metal music.

Tony enjoyed every chance he could to spend time with family and friends. He was kind, generous, extremely funny and so supportive of everyone he knew. He was a man of many surprises and he always had a trick up his sleeve. Tony was a huge sports fan and he was living to see the day the Lions won a Super Bowl, and he had a lifelong feud with Hannah about the Dallas Cowboys. He was his children’s biggest cheerleader and fan - always there watching his son play and practice hockey as well as watching his daughter play volleyball. Tony was so proud of Hannah and Ryan, both of whom achieved greatness in his eyes no matter what they were trying to achieve, and he supported them unconditionally. He was able to experience what it is to be and feel like a grandfather when his delightful grandson Brady came into this world, a gift that gave him so much joy. Although Tony and Julie, the mother of his children, were no longer joined in marriage, they remained strongly partnered in a deep, lifelong friendship. They spent almost every holiday together with their children, attended many children events and they took trips as a family that resulted in a lot of good laughs and memories for everyone.

Tony had a special love for his “English Creams”: Jax and Sadie Sue. English Cream Golden Retrievers are gentle souls and were specifically picked as a breed for Tony by his sister, Debbie, who shared his love for dogs. Jax and Sadie gave Tony so much joy and support and will continue to be loved and cared for by his children and Julie, where his loving spirit will live on.

Memorials may be made to Conquering CHD – Michigan, P.O. Box 223, Alto, MI 49302. Online condolences may be made at www.smithfamilyfuneralhomes.com. The family is being served by Smith Family Funeral Homes – Osgood Chapel, St. Johns, Michigan.

To order memorial trees or send flowers to the family in memory of Anthony Tony James Ebert, please visit our flower store.