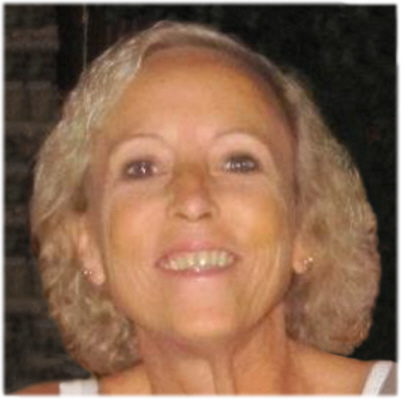 Ann was born in Alma on February 5, 1958, the daughter of Larry and Mary (Donahoe) Gabrion. She graduated from Ithaca High School with the Class of 1976. Ann married Timothy Hull on October 24, 1987 at the Ithaca Presbyterian Church.

Ann started her career with the Secretary of State in Lansing, moving on to the Michigan Lottery, and was currently employed at the St. Louis Correctional Facility as a Records Supervisor. She had a combined 41 years of service with the State of Michigan. Ann enjoyed her summers camping at Coldwater Lake with her family.

Memorials may be made to the Ithaca Senior Activity Building or the Gratiot County Food Pantry, two organizations that were near to Ann’s heart. Online condolences can be sent to www.smithfamilyfuneralhomes.com. The family is being served by Smith Family Funeral Homes, Ithaca, MI.

To order memorial trees or send flowers to the family in memory of Annette Hull, please visit our flower store.
Send a Sympathy Card