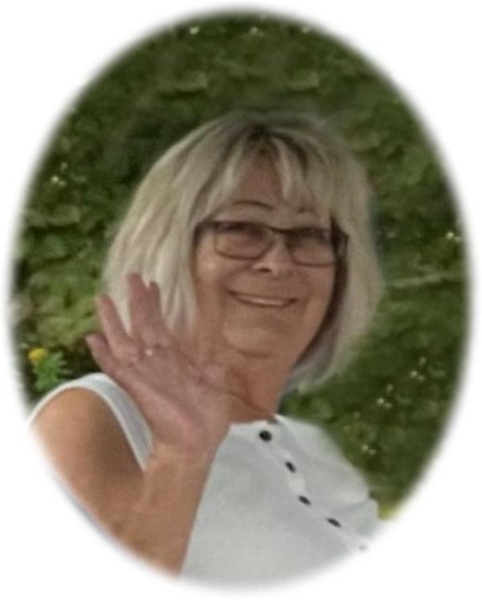 Angela Lyn Lawrence, age 71, of Ovid, Michigan passed away Sunday, November 21, 2021, at McLaren Greater Lansing Hospital, Lansing, Michigan.
A celebration of life will be held at a later date.

Angela was born in Owosso, Michigan on January 25, 1950, the daughter of Bill and Betty (Shinabery) Aldrich She graduated from Ovid-Elsie High School with the class of 1968.  On October 9, 1989 she married Robert L. Lawrence Jr. in Sevierville, Tennessee. She retired from Federal Mogal after 30 years of service retiring in 2006. She enjoyed golfing, working in her flower gardens, and she also enjoyed going to her grandchildren's school events. Angela also had a gazing ball collection. Bob and Angie enjoyed their weekend getaways traveling.

Online condolences can be sent to www.smithfamilyfuneralhomes.com. The family is being served by Smith Family Funeral Homes - Houghton Chapel , Ovid, Michigan.

To order memorial trees or send flowers to the family in memory of Angela Lawrence, please visit our flower store.