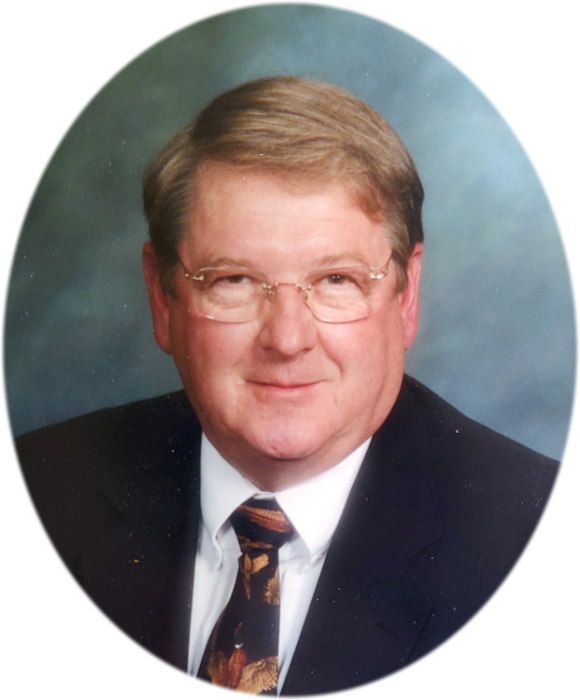 In following Allen's wishes, a cremation has taken place and a Celebration of Life Service will be held at on , at Smith Family Funeral Homes, , with Carol Kusnier officiating.  Burial will follow at , Elsie, MI. Visitation will be held one hour prior to the service at the funeral home.

Allen was born in on , the son of Judd and (Lusby) Somers.  He graduated from with the class of 1954.  Allen proudly served his county in the United States Marines - "Once a Marine always a Marine".   On , Allen married Dorothea A. Gillett in .  They were blessed with 56 years of marriage prior to her death on .  They lived in Chapin on the family farm until moving to in 1996.

Allen held many occupations: farmer, manufacturing and implement sales.  He was an avid MSU Spartan fan and ALWAYS a Marine.  He was a member of , Harold R. Cooley Marine League, Elsie Masonic Lodge #238, and Marine Toys for Tots.

Memorials may be made to - .  Online condolences may be made at www.smithfamilyfuneralhomes.com.  The family is being served by Smith Family Funeral Homes, .

To order memorial trees or send flowers to the family in memory of Allen Somers, please visit our flower store.