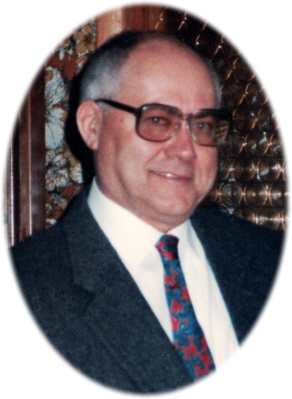 In following Albert's wishes, cremation has taken place and a private graveside service will be held at a later date at Richland Township Cemetery, Vestaburg, MI.

Albert was born in Edmore, MI on November 21, 1937, the son of Albert Iner and Adley (Rydahl) Christensen. He graduated from Vestaburg High School with the class of 1956.

Albert lived all of his life in the Vestaburg area. He was a farmer and also was a mechanic at Walker's Machine Shop in Vestaburg for many years. He enjoyed collecting toy farm implements and NAPA collectibles. He liked classic cars and restored a car that had belonged to his father.

On December 1, 1991, Albert married Barbara Bradley at Barbara's home in Vestaburg. They were blessed with over 27 years of marriage.

In lieu of flowers, the family requests that donations in Albert's memory be made to Rock Lake Christian Assembly - 7389 Vestaburg Rd, Vestaburg, MI 48891. Online condolences for the family may be made at www.smithfamilyfuneralhomes.com. The family is being served by Smith Family Funeral Homes, St. Louis, MI.

To order memorial trees or send flowers to the family in memory of Albert Christensen, please visit our flower store.
Send a Sympathy Card